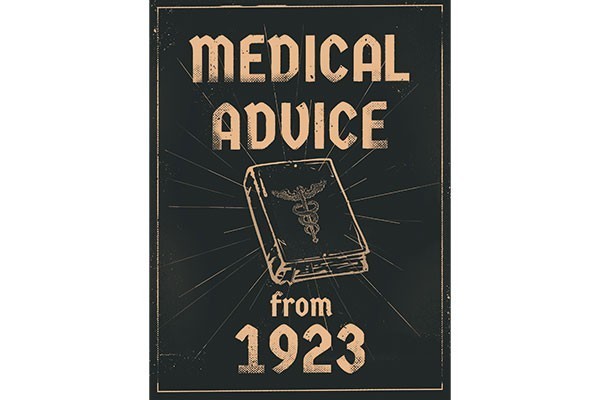 Spermatorrhea is a disease characterised by involuntary discharges of seminal fluid. This may occur either with or without pleasurable sensations. Impotency is an accompaniment, or, more perfectly speaking, the sequence of spermatorrhea. These discharges may occur in the daytime or only at night.

Symptoms - The symptoms are very plain; the seminal fluid is passed in an involuntary emission at night, more frequently than it should be. After this is continued for a certain length of time the emission may come in the daytime or upon any emotional excitement of the genital organs; later the semen often comes away while water is being made, or while at stool, even in perfect health. Impotency, as has been before said, is an accompaniment of spermatorrhea, although not always.

Treatment - The milder cases will often, when the cause is removed, recover themselves. Proper attention to diet and the state of the bowels should be given, and a system of cold sponge baths in the region of the loins will do a great deal to assist nature.

An injection (enema) of cold water will also stimulate the parts and bring them back to their normal state.

Sleep in a hard bed, and, in exercising, do not ride on horseback or a bicycle. The use of electricity is often of great benefit. Apply electricity directly to the part.

Be prudent in regard to diet, eat common, easily digested food, but little meat; no condiments, pastries, pies, cakes, or highly seasoned food; arise early in the morning, keep the bowels free, eat fruit in the forenoon freely, sleep regularly, avoid excitement and everything in its nature calculated to arouse or awaken sexual thoughts or desires.