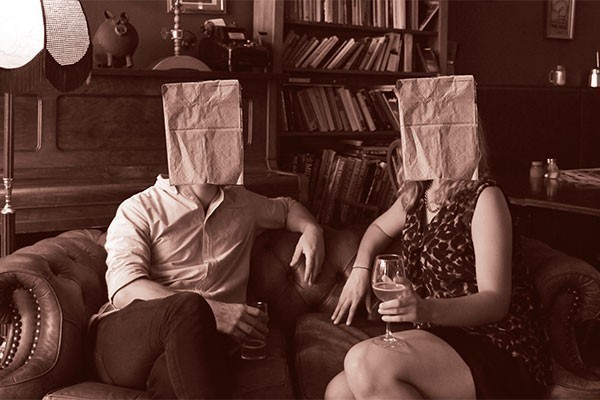 I’ll have to admit, this week's Critic Blind Date was a bit of a balls up on my behalf… I would like to apologise to Jude—which I’ve now learnt, is not short for Judy—for setting him up with another straight guy…

After a quick Google, I’ve realised that I should probably have known that Jude was a male’s name, given such public figures as Jude Law, and more famously, from biblical times; Jude Ass.

As for what happened for the rest of the night, I have no clue… I can only imagine that after a few too many whiskey sours, the boys ended up sharing a cab home…?

I'm sorry to disappoint, but you can imagine my laughter when I got a phone call from Jude at dinner. I’ll be sure to check genders and preferences next week…