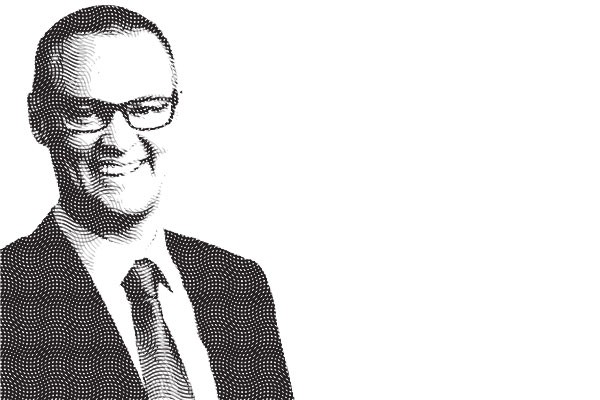 If continual assessment is the answer, I think we are asking the wrong question.

Our society has an obsession with constant assessment. Unfortunately weighing a pig more often will do nothing to fatten it. If we are wanting great leaders, if we are wanting fundamental science done, and the creation of entrepreneurial society, I think we should ask ourselves as a society whether we’re going about it the right way.

I can remember as a student when news broke that 15 percent of our university courses would be internally assessed. That rapidly increased to 30 percent, based on assignments, tests and a requirement to attend tutorials. In future only 70 percent of the course mark would be determined by the final examination. It marked a massive change to those accustomed to the prior system where a 100 percent exam determined success. So the system changed a generation ago, but it is not clear to me that the new system is better.

The Finnish school system has reliably produced the world’s highest international scores for maths and literacy. Their pursuit of a more equal society means that no child lives in poverty. The Government actively supports underachievers, and recognises the importance of having highly qualified pre-school staff (starting at age six) and primary school staff thereafter. They value play.   They do very little assessment. And yet there is an entire industry of education specialists determined to understand and reproduce Finland’s success.

When I attended University in Germany in the late 90s, students registered for final exams only after completing a minimum number of assignments over several years —that counted simply as a pass or fail. Few registered immediately after they reached this minimum. Most studied for a further year or 18 months to prepare for the final exams, where it was common to fail the first time around. It was not unusual for an undergraduate to finally pass that comprehensive set of exams after five years of study.

One of the unfortunate by-products of continual assessment is that students can feel their time constrained. There seems little opportunity for genuine reflection, travel and debate outside of strict course requirements.

On the other side of the debate, schools in Singapore and Shanghai are now achieving success in the international literacy and numeracy tables, through a strict diet of regimented learning. A question mark remains over the problem solving, critical thinking and creative capacity of these students. Are they better off than their Finnish counterparts?

I wonder, when we measure the ability to retain information short term, as required in many office jobs, whether we are not creating a system honed for the development of middle managers. This in itself is not bad —but perhaps not the best way to prepare leaders of the future. If the University is about developing critical thinking, and building citizenship, including strengthening the critic and conscience role in society, then continual assessment may not be the best preparation.