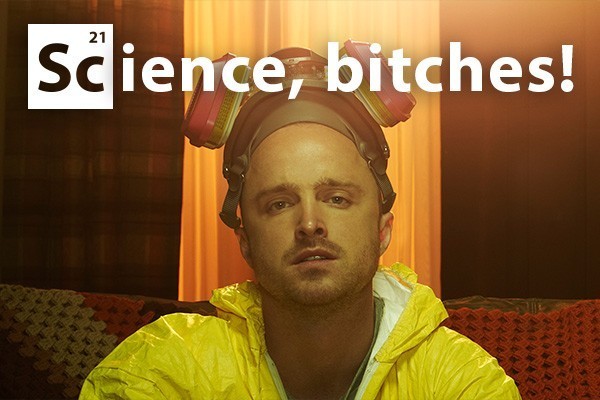 If you’ve been to St Clair lately, you may have noticed a large section of the sand dune behind the Sharks rugby ground missing. It’s a bit of a sight, so check it out next time you head to South D; the sand dune is now a cliff that waves have been eroding. There’s a bunch of old cement blocks sticking out too, and some of the rugby ground lights on the top of the dune look like they’re close to biting the dust. This erosion is the worst it has been during the four years I’ve been in Dunedin and is symptomatic of larger long-term problems at St Clair.

Spring tides occur twice a month during the full moon, causing both higher- and lower-than-normal tides. Chuck a large, high-energy southerly swell in the mix, and you have some potent circumstances for coastal erosion. This is one of the reasons for the erosion at St Clair, but a less obvious reason for the scarping of the dunes is development so close to the beach. “Coastal hazards” aren’t natural, but are created by human activity. The coast is an extremely dynamic zone, which is always changing and should be allowed to change.

Natural sand dunes are always on the move, and their shifting is dictated by the movement of coastal sediments. When you place static structures in the coastal zone, such as a sea wall or a rugby field, you create a coastal hazard. The problematic St Clair sea wall has been talked about as an artificial headland that is redirecting wave energy down the beach onto the dunes; this isn’t helping the situation. Add sea-level rise, and you have a real predicament. Humans are still at the mercy of the natural world. As long as we continue to build on coastal regions, Mother Nature will continue to bite back.