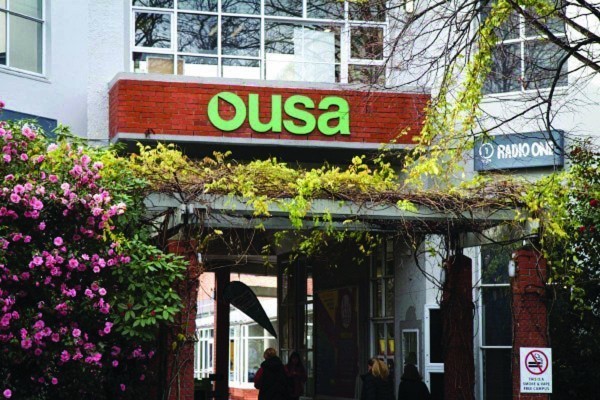 Rents to Rise Along With Landlord Saltiness

Rent increases join death, taxes, and shit chat from BComs on the list of inevitable things

Recent tax changes for investment properties have landlords and OUSA agreeing on one thing: Rent increases are “inevitable”. With landlords arguing tax changes have forced their hand, OUSA is now exploring ways they can respond at both a local and national level.

David Seymour, ACT MP, claimed recent tax changes for investment properties are effectively “a new tax on the property sector ... If there’s a shortage of rental accommodation and landlords are in a stronger position, they will put most of that tax onto renters”. Kathryn Seque, head of the Otago Property Investors’ Association, agreed that “rent increases are likely.”

In an interview with Radio One, OUSA’s Residential Rep Jack Saunders said that “landlords are within their rights to raise the rent,” but noted that rents have been increasing for the last couple of years.

While OUSA have spoken against these increases, he admitted that last year’s open letter to landlords was “not as effective as it could have been, because an open letter doesn’t require a response”.

Jack is keen for OUSA to take more direct action this year. He’s currently in the process of setting up a Residential Committee, including tenants and college residents and subwardens, to brainstorm ideas. Additionally, he’s keen to continue educating students about their rights — for example, students who feel their rent is unreasonably high can lodge a complaint with Tenancy Services.

He is also exploring ways for OUSA to work with other students’ associations as well as the New Zealand Union of Students Associations. “I think because it’s a national policy, it’s going to be affecting students everywhere. Every single student association is going to be faced with the same question. And of course, the vast majority of students are renting, so students are obviously a key stakeholder in this discussion.”

Jack ruled out letting students apply to OUSA’s Hardship Fund to help pay for rent, saying “I think that enabling students paying higher rent to have increased access to it leads to further inequity. If a student says, “I signed this kick-arse flat, fully double-glazed, fully insulated, it’s the cream of the crop,” and they’re paying $250/week each, and then they come to the Hardship Fund and say, “we’re not actually able to afford this,” that’s when we get into this grey area.”

Asked to comment on why landlords continued to increase rents for student flats given their generally low incomes and low quality living conditions, Seque clapped back: “Are you asking the same questions to Aurora Energy about the massive power price increases they have now been approved for?” Aurora Energy’s, which is owned by the DCC, upgrades of power lines are expected to lead to a $5/week increase in power bills by 2023, while Tenancy Services data shows the median rent for a 3-bedroom flat in North Dunedin increased $55 per week between 2020 and 2021, from $405 to $463.