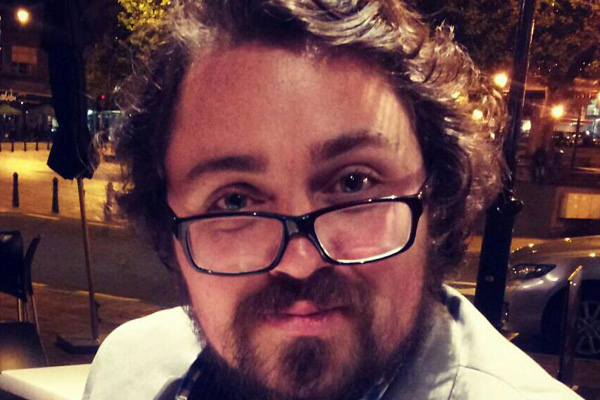 ACT Party Board member and Dunedin North candidate Guy McCallum has officially resigned and withdrawn his candidacy as the result of “the development of a race relations policy” that “blindsided” him. This resignation, effective Tuesday 5 August, comes in the wake of ACT leader Jamie Whyte’s shock speech at the ACT Waikato Conference, which called for the elimination of race-based legal provisions. “Maori are legally privileged in New Zealand today, just as the Aristocracy were legally privileged in pre-revolutionary France,” Whyte claimed.

When asked what the aforementioned race relations policy entailed, McCallum noted, “quota systems at universities would be abolished, co management arrangements would be repealed, Maori Television would be scrapped, as well as ending the Race Relations Commissioner role.”

Whyte’s speech was criticised by Race Relations Commissioner Dame Susan Devoy, who considered Whyte’s comments “grotesque and inflammatory;” a critique McCallum had himself given Whyte days earlier only to be considered “disappointing” by Whyte.

“In fact, I didn’t know the Hamilton speech was coming,” claims McCallum. “Jamie was in Dunedin for a small gathering of ACT supporters on the morning of 20 July, and he mentioned to me that he was in search of a ‘stunt … because you know, the polls.’ A week later ACT rolled out a controversial and obviously unprepared race relations policy.”

Furthermore, McCallum claimed Whyte’s call for Dame Susan Devoy’s resignation was “the final straw … People criticising Jamie for One Country, One Law have only been met with derision; either they haven’t read his speeches, have ulterior political motives, or are, by him, wrong.”

“ACT’s policies are about reminding you of scary burglars, zealous bureaucrats with a hidden green agenda, and resentful Maori of taking an equal placing. This is the imagery the vague words are designed to create. Liberals and libertarians are getting a rough deal from ACT. The positive ideals they represent are used as currency to hedge conservative influence, like the Tea Party. A lot of libertarians have avoided ACT for these reasons. For wanting to change that, I find myself in present circumstances.”

“I have spoken to other members of the Party who are becoming concerned that ACT is focusing more on fear and prejudice to gain votes.”

Guy McCallum first joined ACT on Campus in 2010, standing as the Dunedin North candidate in the 2011 election. He became the ACT on Campus Vice President in 2012, and for the past two years has served on the ACT Party Board as a regional member.
Posted 11:03pm Tuesday 5th August 2014 by Carys Goodwin.