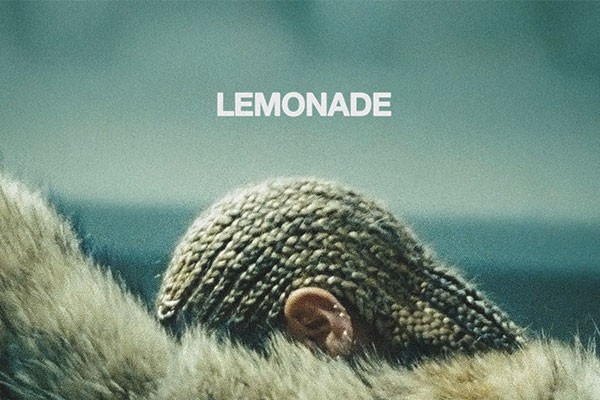 Beyoncé dropped Lemonade on the 23rd of April, 2016. It is her sixth album, first released on Tidal with an incredible hour long film. I think it’s safe to say I’m not the only person who signed up for the thirty day free trial just to hear Queen B’s sweet, sweet beats, unsubscribing quickly after a few days to buy the album on Itunes (or download the leaked version hastily from Youtube the next day —naughty naughty).

I think I have played one other artist’s song once during the past few weeks of having this album. It is so fresh and varied that overplaying is impossible.

Yonce has used her years of experience, knowledge, mistakes, and training to produce a true work of art. When examining the evolution of Beyoncé from Crazy in Love, B’day, 4, Sasha Fierce, to her last visual album in 2013, it is easy to see her development in achieving a more defined sound, heavily packed with meaning.

The album opens with a simple, humble track titled “Pray You Catch Me”. It’s not in-your-face or showy. It’s a smooth introduction to the absolute shit-storm of wonder about to hit. It is followed by “Hold Up”, a reggae, feel-good jam that is probably my favorite track, even though it hurts to pick a favorite. This song just makes me so happy and the video is brilliant. “Don’t Hurt Yourself” is pure brimstone and fire. Accompanied by Jack White, Bey bites your ears off and suddenly I am overcome by an urge to fight someone. This track is reminiscent of that heart warming White Stripes sound and is followed by the kitschy, catchy “Sorry”. Middle fingers up. Boy Bye. Enough said.

“6 Inch” follows. It has a sort of Partition vibe going on, featuring The Weeknd and Rihanna. After this the album gets more experimental with an upbeat country song called “Daddy Lessons”, the spacey, angelic ballad “Love Drought”, and the saddest sad song “Sandcastles”, it’s super duper sad but much too short. Later there is“ Forward” with James Blake, and “Freedom”, a victorious gospel jam featuring Kendrick Lamar. The record closes with “All Night”, a beautiful, slow moving love song that makes you want to grab a stranger and hold them close, no questions asked. If I have to say something critical or even (God forbid) negative I could mention that it took “Love Drought” and “Sorry” a few more listens than the other tracks before they really sunk in, but due to the variation on this record, this is understandable. You can’t take everything in all at once.

I highly recommend watching the visuals before listening to the full album. The film spells the story out a little clearer in terms of Beyoncé’s relationships and her support for Black Lives Matter and anti-racist movements, which are a dominant theme. There is a lot of symbolism and Bey’s voice murmurs the poetry of Warsan Shire as if it were her own.

An impressive cast of women are involved, (Serena Williams, Amandla Stenberg), and Beyonce insists that strong, empowered women make better societies. The mothers of Trayvon Martin and Michael Brown also make an appearance, representing two young victims of police brutality in America. Beyoncé’s representation of all these people as well as her samples of Malcolm X speaking all link together to make space for grief, relentless strength and political statements. This culminates in the final song: “Formation”.

This album made me cry, laugh and cry more. Beyoncé says what she wants to say and is smart about it, engaging a worldwide conversation about race, gender, class, feminism and more. If you have issues with unusual transition then you may not like this album very much but overall I believe it runs smoothly and tells a story. Lemonade slides easily from deeply personal to politically vocal.