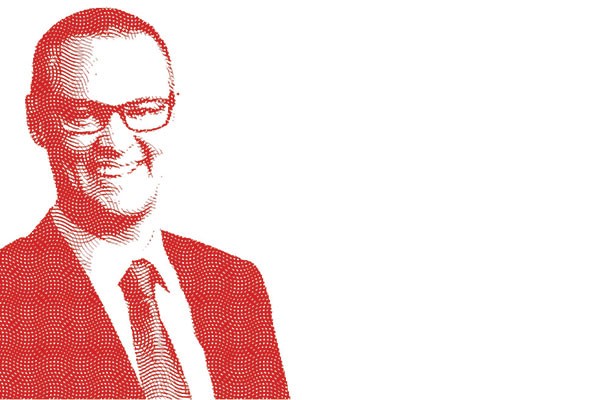 Labour has a long commitment to international trade. Eighty years ago, the first Labour Government pushed for increased trade access and the opportunity to grow international markets.

Generally countries only give up barriers to trade when they believe it makes good sense for them to do so. As a small nation heavily dependent on trade, we have often led the charge. Labour signed the first free trade agreement with China. Our country is better off as a result.

Like previous Labour trade spokespeople, I am committed to trade.  I don’t want to live without coffee and bananas.  If we stopped trading in dairy or tourism, we couldn’t afford to keep our schools and hospitals open. As a country, we need trade for our prosperity.

Because barriers to international trade are a lot smaller than they used to be: by definition the potential gains from modern trade agreements are increasingly modest.  The Labour Party supports these gains still.

Labour will oppose moves to undermine our country’s constitutional integrity. Months ago, Andrew Little released our bottom lines on the TPP. It has since become clear that our concern about protecting Kiwi land - expressed in those bottom lines - is not addressed in the agreement.

Yet Australia, Singapore and others secured sovereignty protections for home-ownership. It turns out New Zealand did not even ask in negotiations for the right to ban foreign housing speculators. Our Government failed to get the best deal for New Zealanders.

The Government has given up trying to sell TPP benefits. Instead they are focussed on scaremongering about threats to future market access.  Yet exchange rate fluctuations, economic confidence and the ability to curb distortions in our economy such as those presented by speculators in our housing market matter more to our future prosperity.

One study suggests a 0.9 percent increase in GDP for New Zealand by 2030 from the TPPA deal, as compared with an expected 46 percent gain if growth follows historic trend without such an agreement.

With projected economic gains in rounding error territory, it beggars belief that the Government hasn’t modelled the effect on inequalities, employment and wage distribution. An independent international study shows a distinctly negative impact for New Zealand in that regard.  Watch out for rises in social welfare cost!

The Government has the numbers for TPP-enabling legislation in Parliament.  Despite this, Labour will unapologetically oppose those things that have no place in an agreement that should focus on market access and increased trade.