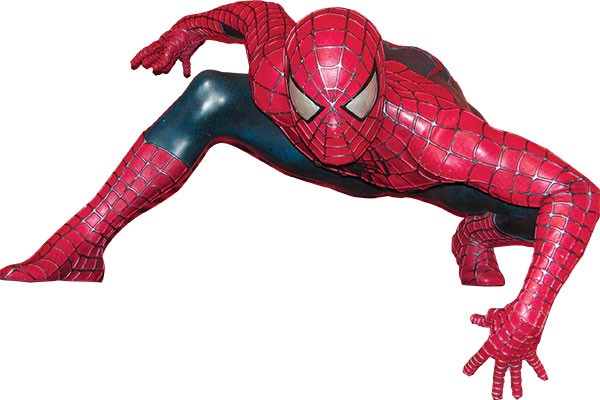 After a fairly decent year from the OUSA Executive, students have unfortunately been let down. The education officer recently abused staff at a local family-owned restaurant, and this was during an OUSA Executive BYO dinner. “It was the worst behaviour we’ve seen in twenty years here,” the restaurant owners said. When making the booking, the executive were also warned not to misbehave because of the trouble they caused at a dinner last year. Although it was one member who became aggressive, the rest of the exec didn’t do much to stop the student reputation that was being burnt either.

As a team representing 20,000 students, it was on all members of the executive to end the party.

Otago students got very upset this year about how the media portrays them. In fact, 3342 students signed a petition demanding that TVNZ apologise for how they portrayed students on the Sunday programme … Sunday used a small group of students to make assumptions about the whole population. This group belonged to just one flat and in no way had students chosen these individuals to represent all of us.

The executive jumped on the bandwagon too, rightly so, saying how great most students are and that this portrayal by the media was unfair. In general, students don’t get violent, abusive or embarrass fellow students. The student body elected this executive to prove this and to represent all students in the best possible way at all times.

We want to be seen as hard-working, respectable students who know how to have a good time. We also want to be seen as understanding of those who screw up and compassionate to those around us. The education officer let students down by being disrespectful and abusive to members of the Dunedin community. Some of the patrons were students, and the waitress who was forced to call the police was also a student at Otago — reporting on her own representatives.

But the whole executive also let us down. They were supposed to represent the student body and, hopefully, if we had a mate being abusive and clearly too drunk, we would stop the behaviour, even if that meant dragging our friend out ourselves. The executive should have set the expectations of how they want to behave as a team in public, whether it’s at a formal occasion or at a casual BYO. Especially at BYOs — where students are trying to prove that we can handle being left to drink without draconian by-laws. If our nominated executive can’t prove it, then what hope do we have?

Too often, executive members, past and present, forget the position of influence and responsibility they are in. They are the face of our students locally, nationally, and occasionally even on an international level. These are the students we voted to represent us. Team bonding over drinks is great, but represent us as the team we deserve, and the team we asked for.