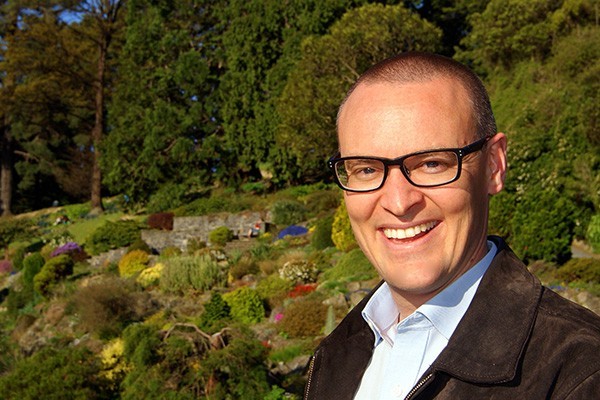 Budget: What’s in it for you?

You can’t build an economy on houses, dairy and natural disasters alone. The government’s chance to get back on the front foot lay in last week’s budget. They’ve told us they will fail for the seventh time to achieve a surplus, despite making it the central promise of the election campaign. And they’re tinkering around the edges of the Auckland housing crisis with a tax on capital gains from property speculation — too little to stop the runaway train fuelled by supply constraints, and too late for the $100,000 house price rise in Auckland last year.

For years, the Reserve Bank has been saying that New Zealand’s financial system faces three key risks: high household sector debt, an over-exposure to dairying, and risks presented by global financial conditions — including New Zealand’s trade exposure to the fortunes of China.

Successive governments have failed to diversify the economy sufficiently. Denmark’s economy is instructive. Thirty years ago they had an agriculturally based economy of a similar size and shape to ours. They’ve grown agricultural exports at about the same rate we have. On top of that, they now have exports per person roughly three times ours. They’ve managed to diversify their economy.

The government seems distracted from important tasks like diversification. The arrogant, “out of touch and out of ideas” meme perhaps explains: National’s thrashing in one of its safest seats in the Northland by-election; allegations of poor management of conflicts of interest; and internal positioning to be Key’s replacement. National heads have been hanging whenever I’ve looked across parliament’s debating chamber in recent weeks. Notwithstanding Key’s warning to his own ministers not to be arrogant, the most common complaint I’m hearing is that he’s fallen into that trap himself. The ponytail pulling hasn’t helped.

As details of the budget become clearer over coming weeks, New Zealanders will be asking: what’s in it for me? Am I in secure, well-paid work? Am I able to purchase my first home? Can I afford tertiary study? Seven years ago, Key was aspirational for New Zealand, but if the budget fails to show a credible path to the aspirations of ordinary New Zealanders, the faith they’ve placed in him to deliver on those aspirations will suffer the same fate as the elusive surplus — it will disappear.