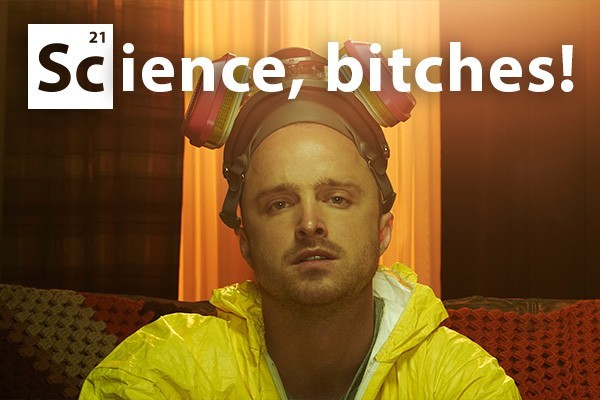 The Franz Joseph and Fox glaciers are must-sees on a road trip of the South Island. They’re each about 12 kilometres long and unique in that their icy tongues descend through lush rainforest, blue-white enigmas in a green realm. Although Franz Josef Glacier exhibits a natural cycle of advance and retreat, it has undergone an unusually hasty retreat since 2008, attributed by most to global warming.

What you may not know, though, is that both the Franz Joseph and Fox glaciers sit directly on top of the Alpine Fault, which in turn forms the plate boundary between the Pacific and Australian plates. The Australian Plate, which forms the western margin of the Southern Alps, is simultaneously subducting and moving north relative to the Pacific Plate, which is being pushed up and is moving south. The Southern Alps themselves are formed by the Australian Plate shoving the Pacific Plate up. The relative motion of the plates is 37 millimetres a year — a figure that seems very small but that can do real damage over geological time.

These days, geologists use information from global sea-floor spreading rates, satellite geodetic data and aerial photos to determine the plates’ rate of motion. Since the Pacific-Australian plate boundary is mostly covered in rugged terrain and vegetation, it’s relatively difficult to spot small-scale evidence of the plates’ movement in the field.

Here’s where we come back to the glaciers. The rock underneath the retreating Franz Joseph and Fox glaciers is being rapidly (well, according to geologic time) exposed as the ice melts, and the exposed surface is smooth alpine schist marked with handy ice scours. Back in 1979, J. Adams used the ice scours to determine the plate boundary’s rate of motion — still one of the only examples of someone finding small-scale evidence in the field. Ten years later, R.J. Norris and A.F. Cooper used the same ice scours to determine the slip rates on small faults in the glacial valleys.

Geologists are still using this exposed, striated surface to understand the motion of the Pacific-Australian plate boundary — it’s as if the glaciers have lifted a curtain to reveal a geologists’ playground. With more knowledge of the Alpine Fault’s slip rate, scientists can better predict earthquakes on the South Island’s West Coast (we’re due for one soon!) So although glacial retreat may be tragically indicative of climate change, geologists are making the best of what the glaciers have left behind.