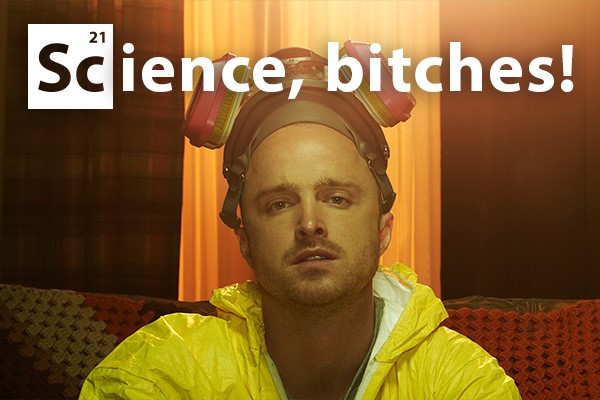 My Fear of Sharks

Last summer, I went for an early-morning swim in the ocean. The soft wind and gentle tug of the water were calming, so I pushed myself farther and farther out. Suddenly, I realised the ocean floor had dropped far below me. I pictured my body from below, fragile, my feet dangling like bait. I looked around nervously, eyeing the water for great-white-shark-sized fins. Too shaken up to continue, I turned around and headed back for the shore.

What I didn’t know, as I feared for my life in the ocean that summer, is that sharks generally don’t hunt humans. Even if there had been a shark swimming nearby, statistically speaking, I would have been safe.

Sharks evolved millions of years before humans existed, so we are not evolutionarily built into their diet. Most sharks feed on small fish, but some species — such as great whites — feed on larger marine mammals.

When sharks “attack” humans, they are usually confused or curious. 96 percent of shark attacks are single strikes, consisting of a bump of the nose or grazing of teeth, which happens without removing flesh. When a shark is hunting, however, it will swim quickly and breach the surface of the water, grabbing its food with enough force to kill it in a single snap of the jaw.

Kathryn Hodgson and Nicholas Curzon, a young couple travelling around the world to give free talks about shark conservation, came to Otago on 16 April. In the main common room, they told a small group of students about their experiences working with great white sharks in South Africa. Both speakers told stories about their respective favorite sharks — one regularly rested her chin on the side of the boat, observing the crew. Another swam in endless circles around the dive cage, but never approached the person inside. The shark could only swim clockwise around the cage — occasionally he would go the other direction, get confused and swim away.

Kathryn and Nicholas pleaded for us to understand that sharks have personalities, that they’re intelligent animals and that they aren’t dangerous. They listed things that are more likely to leave you dead than a shark attack: coconuts falling on your head, falling out of bed, hippo attacks, lightning strikes. They stressed sharks’ essential role as a top predator, and how they keep population size in check throughout the ocean.

Most of all, they urged us not to be blindly afraid. Fear and lack of education have led to an aggression towards sharks that has their numbers dwindling by the minute. In one year, sharks kill around 10 humans; in the same amount of time, humans kill over 270 million sharks. Who, then, should be afraid?