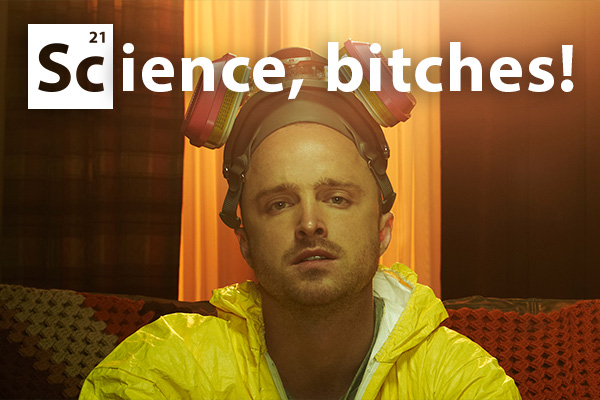 The Ghost of a Prokaryote

Right now, your eyes are following the lines of this article, sending the black marks that make up letters to your brain where they are interpreted. This task, which we perform every day, is so complex that we are the only life forms that can do it. How is it possible, then, that we formed from single-celled organisms?

Three billion years ago, a very simple cell called a prokaryote morphed into a more rough, intricate cell called a eukaryote. The new cell had tiny compartments that efficiently converted particles into energy. It had a separate section for DNA called the nucleus and, because of that, the eukaryotic cell could create diverse life. Over time, it became the foundation for all complex life on Earth — from the cells in your brain to the grass beneath your feet.

The birth of the eukaryotic cell may very well be the most profound evolutionary change that Earth has ever seen, and many microbiologists are captivated with its metamorphosis. In the past, scientists thought prokaryotic cells folded in on themselves to create the complicated ripples and sections of a eukaryote. Recently, David and Buzz Baum, cousins at the University of Wisconsin and University College London respectively, realised that evolutionary scientists might have it backwards. They think that the prokaryotic cell ejected “blebs” of itself to the outside of the cell where they fused. This means that the inside of the eukaryotic cell is the ghost of a prokaryote — an ancestral fossil still present in every complex cell on Earth.

The research offers a way of seeing eukaryotic cells that might answer questions that have stumped other scientists. David and Buzz Baum drew new maps of the cells, and they suddenly made sense; the new concept connects the endoplasmic reticulum and nucleus membrane and explains why they have similar material to the ancient prokaryotic cell wall.

As the semester picks up, you may not think about the blebs that protruded from prokaryotic cells billions of years ago, but you should thank your lucky stars that they did. Those very blebs are what enable you to order your chai latte, pick up your pen to doodle during lectures, and think of the words to win over that special someone.