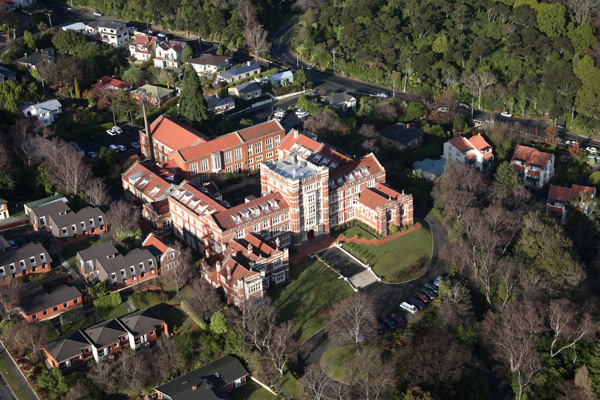 Bouncing off the Halls | Issue 11

“Chuck it in boss”

Due to unforeseen circumstances, the much-venerated “Bouncing off the Halls” column began a prolonged hiatus in October 2011. For those unfamiliar with the column, it served as a weekly summary of unsavoury acts in student hostels throughout Dunedin. Thankfully, Critic has elected to resurrect the column. Be warned – stories contained in “Bouncing off the Halls” are often disturbing and sometimes downright depressing.

A male resident of Salmond College chose to visit the Monkey Bar on a Thursday night, something Critic (or any civilised person) cannot begin to comprehend. After prowling the dance floor for some time, the gentleman in question settled for a mysterious mature Maori lady and proceeded to invite her back to his room. After engaging in pre-coital trivialities, the lucky lady sprawled her nude body on his bed, spreading her legs wide. At this point, she invited the hunk to “chuck it in boss,” a command he soon obliged. Perhaps the strangest part of this harrowing tale was that The Boss did not regret his actions and was glad to recount his experience to fellow residents the following morning. Top marks.

Meanwhile at St. Margaret’s College, a female resident was feared missing for 24 hours by her friends and minders. After finally investigating her room (Critic notes this would be an obvious first place to look), a Residential Assistant was shocked to discover the girl in question had in fact been engaged in sexual relations with an unknown male for the entirety of her disappearance, and was still going at it upon discovery. Critic further speculates that a real-life demonstration of the reproductive process is rarely witnessed in the hallowed halls of St. Margaret’s and the College’s many male Health Science students would have been happy to take a break to watch it, if only their study timetable allowed for such a blatant indulgence.

After these three enthralling pieces of fresher erotica, there is no doubt readers will be asking for more. Unfortunately, a young lady of Cumberland College will be the final focus of this column and her story is not sexual in nature. After overindulging in alcoholic beverages, the girl decided to relieve herself in public while her friend acted as a guard. As her relief soon escaped her urethra, urination became defecation. The stench of her faecal matter appalled her friend’s senses to the point of vomiting, undoubtedly assisted by her intoxication. Thus followed a scene that presumably revolved around four unique bodily fluids, the fourth being both the girls’ tears.