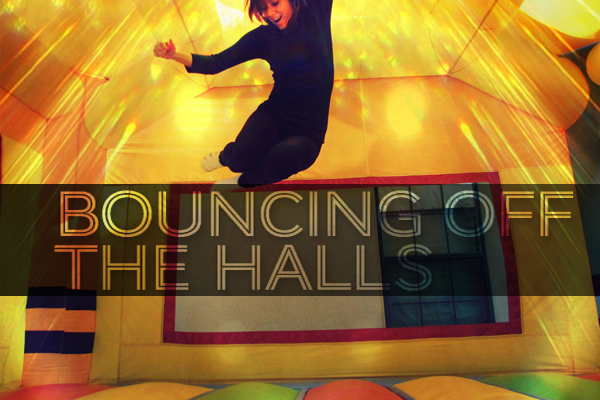 Bouncing off the Halls | Issue 12

Our column this week begins with the tale of a young lady of Cumberland Courts. She challenged herself to engage in what Critic will describe as “French kissing” and “heavy petting” while on a night on the town. This, of course, is a game plan to which a sizeable chunk of Otago University’s clutch subscribes whilst indulging themselves in or around the inner city. What makes this girl’s actions sufficiently hedonistic to appear in Critic’s noble pages was her pledge to engage in such acts with no less than five unknowing young men in the course of one night. An outrageous number in itself, the girl beat her own goal by a total of 24 individuals. The 29 victims of her obviously intoxicating charms spanned social strata, with at least three hailing from the elite Knox College. These young men were joined by at least one City College student, proving that one affliction strikes all sectors of society alike: that of a harlot’s charm.

We’ll now revisit Salmond College, which by all accounts is a goldmine of weird and wonderful tales of fresher romance. It is well known that at every hall, a small, exclusive group of students arrives well before O-Week. These students often form tight-knit friendships in this fleeting moment of calm and clarity before the degrading spectacle of Orientation. At Salmond, one of these friendships was soon taken to the next level, with a covenant established between two members of the college – a health science student with a knack for study, and a voluptuous young lady. In exchange for regular intercourse with the girl in question, the young man has promised to supply her with study notes, as well as to purchase and deliver whatever consumables she pleases from Gardens New World. The most compelling condition of this agreement, however, is the young woman’s main condition that the other party satisfies whatever depraved sexual urges she has in exchange for her full cooperation with the contract. As far as Critic is aware, this agreement is still in effect.