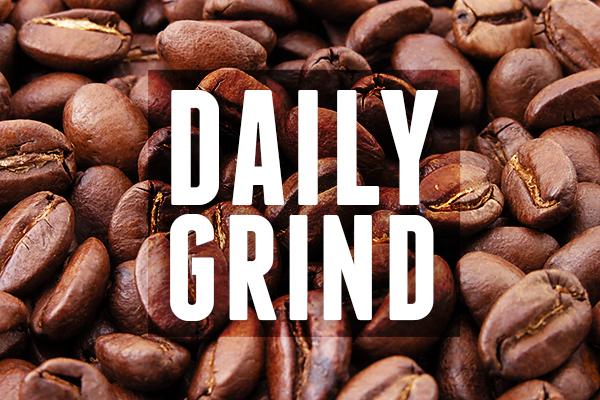 
After the vodka, gin, jelly shots, scrumpy, Pulse, and beer of Hyde Street keg party, M and G needed a coffee and a pie to rinse away the regret of the day. Early on Sunday morning, they crawled into the car and drove around until they found themselves at the BP on the way to South D. They weren’t sure where they were exactly, but they could spot Briscoes and Rebel Sport out the window.

This BP turned out to be one of the swankiest gas stations they’d ever been to, with three tills, a full spread of pies, sandwiches, and slices in the Wild Bean café section, an ATM, tables and chairs, free WiFi, and a TV. G decided on a “cheeseburger pie,” which turned out to be a cheese- and sauce-covered meat patty wrapped lovingly in pastry. M got the hungover man’s dream of a butter chicken pie, uniting his two passions: curry and pies. G’s soy capp was milky, but better than anything from a uni café. M’s latte was weak as piss even with an extra shot, but maybe he didn’t need that in his fragile state.

They positioned themselves beside the indoor plants to avoid looking directly at the durry cabinet. After singeing a girl’s face with a cigarette and painting one of the Hyde Street flats with vomit, M and G needed some natural serenity, even if it was beside the crapper at a highway gas station.

After seeing the TV ads from various gas stations and hearing them shoot shit like “Fair Trade Arabica beans” and “best baristas in town,” M and G felt the need to find out whether they really lived up to their outrageous claims. They were very doubtful that they could get a decent coffee from a gas station. Wild Bean seems to be going for a bit of a Starbucks look with KeepCups, a coffee condiment table, and Wild Bean merch everywhere. Sitting next to the porn mags and watching bogan mums try on Dirty Dogs, M and G still felt classier than they did the day before at Hyde.

The blaring StudyLink-esque music in the background was somehow nostalgic of years past, though these feelings soon evaporated as portly motorists bustled past to pump and dump. BP was a good place to fuel up as you fuel up your car, but after sitting in a gas station for two hours M and G felt like they’d had a bit too much exposure to the general population. It was time to go back to Scarfieland.

Although the weak-as-piss coffee didn’t live up to Wild Bean’s advertising claims, their brews are probably still better than most Uni cafés.
This article first appeared in Issue 8, 2013.
Posted 5:13pm Sunday 21st April 2013 by M and G.