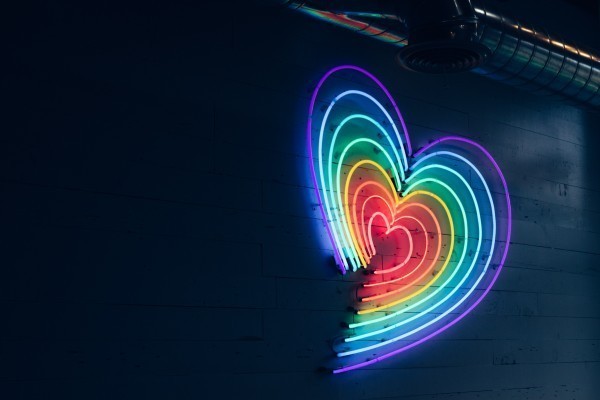 Rainbow Tick? More like a box ticking exercise to provide a façade for capitalism in crisis

A trans student at Otago has raised concerns about the lack of gender neutral bathrooms and the use of deadnames in University systems.

Ethan*, a trans student, said that “student wellbeing should be prioritised on campus, to ensure we are in the best state to learn. A lack of vital resources like these prevents us from learning our best and performing our best.”

One of Ethan’s main concerns was that their deadname (their name from before they transitioned) still appeared as their name on their student email account. Students are unable to change this name without going through AskOtago.

“That leads to deadnaming and misgendering from professors who might see [the wrong name], even professors who know me as Ethan but then they see this on the email and they think that’s okay,” he said.

“If you’ve got a good lecturer you can say ‘hey, this is my name, the system’s wrong,’ but sometimes they’re not cool,” he said.

OUSA Welfare and Equity Rep, Maya Polaschek said: “The lack of name changing on eVision and emails is particularly concerning: trans students should not be forced to confront their deadname.”

The problem also comes up with Uni computers, where names appear in the middle of the desktop screen, and on eVision. “I just avoid using them, because I don’t want anyone looking over my shoulder and seeing my name,” Ethan said.

A University spokesperson said they were “aware of the complications surrounding the name change process”. They attributed the problem to “some technical issues which result in the name change not always changing automatically” and encouraged affected students to contact AskOtago about it.

Ethan said he hasn’t raised these concerns with the University because he “doesn’t have much faith in their response”. His other issue is the lack of gender neutral bathrooms on campus, which “makes it harder for trans and non-binary students”. Where there are bathrooms, they are often shared with disabled students, raising concerns about capacity.

There is only one gender neutral bathroom in the Link-Central Library-Union area of campus, which regularly hosts thousands of students.

A spokesperson for the University confirmed that design guidance requires that new buildings provide 25% of toilets “as gender neutral/All Access toilets”. “This will be a minimum standard and a larger proportion of these toilets can be created if appropriate to the use of the building.”

Ethan said that combining the two bathrooms is a problem. Gender neutral and accessible bathrooms are “experiencing double capacity with trans and non-binary students having to use them in addition to disabled students”. They may even reach triple capacity on occasions where other students decide to use them.

He said the lack of gender neutral bathrooms “makes it harder for trans students and for disabled students to go to the bathroom”.

There are 27 gender neutral bathrooms on the “wider Dunedin campus”, according to a University spokesperson. “The long-term aim is to develop an interactive map to show students where the gender-neutral toilets are,” said the spokesperson.

Maya from OUSA said that they “totally hear these concerns and are acutely aware of the lack of gender-neutral bathrooms on campus. Everyone should have a bathroom they are comfortable using: at least in close walking distance to the building they are in.” She said that OUSA will continue to push for accessibility and inclusivity for trans and non-binary students.

Ethan said that “all of their changes just feel very performative. A long list of genders to choose from when you enrol is a hollow promise and it doesn’t actually do anything to change the struggles we face on campus.”