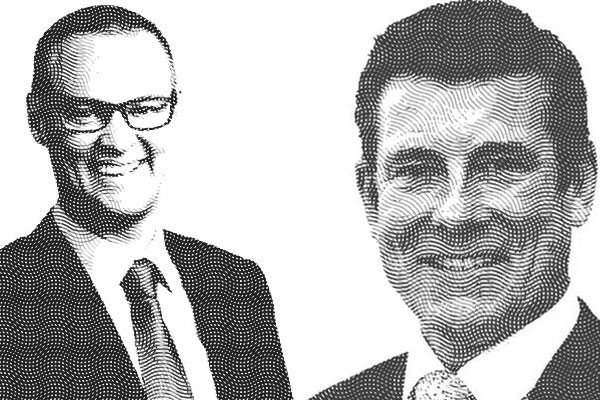 In fact, I hazard that there will be a Nobel Prize up for grabs for the economist that can demonstrate the real-world nature of the relationship between minimum wages and unemployment.

But the minimum wage matters very much to those receiving it. Students know better than most that a more generous minimum wage would help make ends meet.

It matters a lot when people are able to earn a decent income from work. It makes the difference between being able to save for a rainy day and having to fall back on Government support.

Low wages carry hidden costs.  About one in four kiwi kids grows up in poverty. Low wages contribute to kids having a lack of weatherproof clothing, appropriate footwear, healthy housing and food. This in turn leads to preventable illness.  Trips to the doctor are avoided for cost reasons, and can result in a lifetime of avoidable health costs, mostly borne by the taxpayer. Children raised in poverty are less likely to succeed in education and more likely to appear in the criminal justice system. Unrealised potential carries personal costs, but it makes society poorer too.

With higher wages, the average Australian only has to work four days a week to earn what the average Kiwi does. Truth is: higher minimum wages mean employers can’t get wealthy off low wages.  They have to be smarter. If employers and their businesses want to succeed, they have to provide higher value goods and services.  Businesses with low-value offerings don’t survive, and their failure ensures the people that work there are freed up to work in successful businesses. A virtuous circle is created.

The OECD says that the imbalance between rich and poor is holding New Zealand’s economy back.  Steady and consistent rises in the minimum wage are one proven mechanism to ensure that things don’t swing further out of balance.

$15.25 per hour represents a 3.4 percent increase and will directly benefit approximately 152,700 workers. It will increase wages throughout the economy by $75 million per year.

That’s where the balancing act comes in. The Government has always taken a steady approach to increasing the minimum wage to ensure the right balance is struck between protecting our lowest paid workers and ensuring jobs are not lost. Since coming to office we have increased the minimum wage by 27 percent at a time when inflation increased just 10 percent.  So I think we’ve got that balance right but the last thing we want is for people to lose their jobs as a result of a minimum wage increase that can’t be absorbed by business.

For students like you, a 50 cent per hour increase at a time of almost zero inflation means you are effectively getting the whole lot in your back pocket. That extra money will go a long way for students on very tight budgets. That’s an extra coffee a week to help you through those long study sessions, or more money towards the power bill during a cold Dunedin winter.