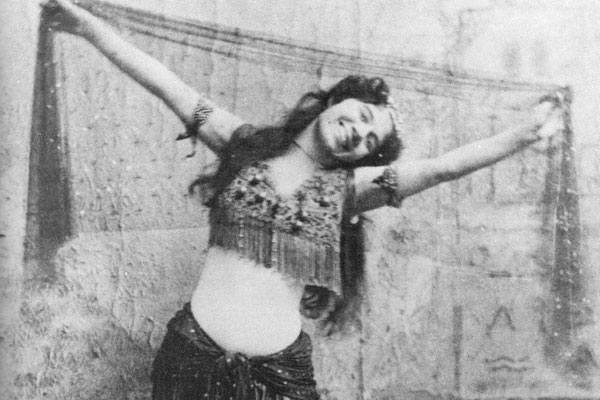 Students will no longer have access to websites deemed “objectionable” by the University’s IT services. In addition to preventing acess to pornography and sex advice, finding lulz has also been hindered by the policy.

Critic was first alerted to the change after attempts to access morally questionable websites (for research purposes) were greeted with a friendly notice from the University proclaiming “Internet Traffic Management Notice: Pages Block.” This notice appears only on staff access to the internet (Critic is “staff” for internet purposes). Users attempting to access such content through student accounts will be met with a notification of a “cache error”, which suggets to the user that there is a connection problem, rather than that they are in fact being prohibited from entering the site by the University.

The Internet Traffic Management Policy (ITM) defines “objectionable” material as “Mature content websites (18+ years and over) which present or display sexual acts with the intent to sexually arouse and excite.”

Additionally there seems to be inequality in the treatment of sites based on whether they are oriented at a male or female audience. If a student wants to gain oral sex advice from the “sexperts” at cosmopolitan.com he or she is free to do so. However, students are barred from gaining similar advice from askmen.com. While one Critic staffer deemed this “shocking double standard” to be the result of a “twisted feminist doctrine”, another expressed concern that this represented a wasted opportunity to increase the cunnilingual skills of Dunedin males.