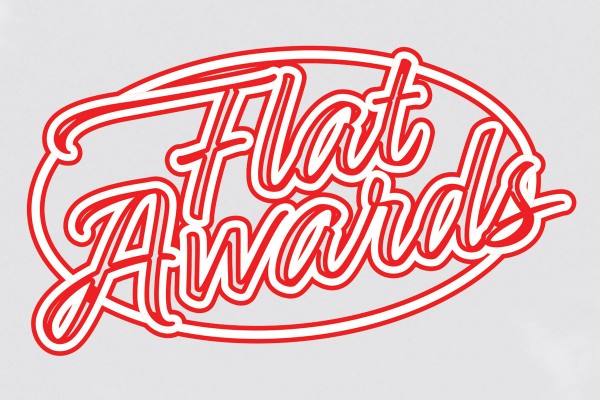 The Best and Worst Flats in Dunedin

Last week, Critic Te Arohi and OUSA ran a competition to find the best and worst flats within Dunedin. Thanks to our sponsors, the almighty Delivereasy, the winners netted themselves some sweet $200 vouchers, while the runners-up received $100 vouchers.

Our winner was McKellar Mansion, a heritage flat on Pitt Street which is known for its annual ball and character. Rachel Brooking said that McKellar mansion is large and warm with new bathrooms. “There is a room to suit everyone and anyone in McKellar with beautiful ornate fireplaces, morning or afternoon sun, or views across Dunedin. There is something for everyone,” she said. However, Union Street came out on top for her because it was mould free. The tenants described their house as being: “as dry as our humour and our condensation free windows.”

VC Helen said that McKellar Mansion was the winner in her eyes because it “was great to see that such a historical building can be made warm and cared for. It’s obviously a great flatting experience.”

Prez Michaela agreed, saying that although McKellar gave her Haunting of Hill House energy, it was still a clear winner. “The fact that an incredibly old building can provide top quality flatting for students is an example for landlords everywhere that age is not an excuse for a shit flat!” 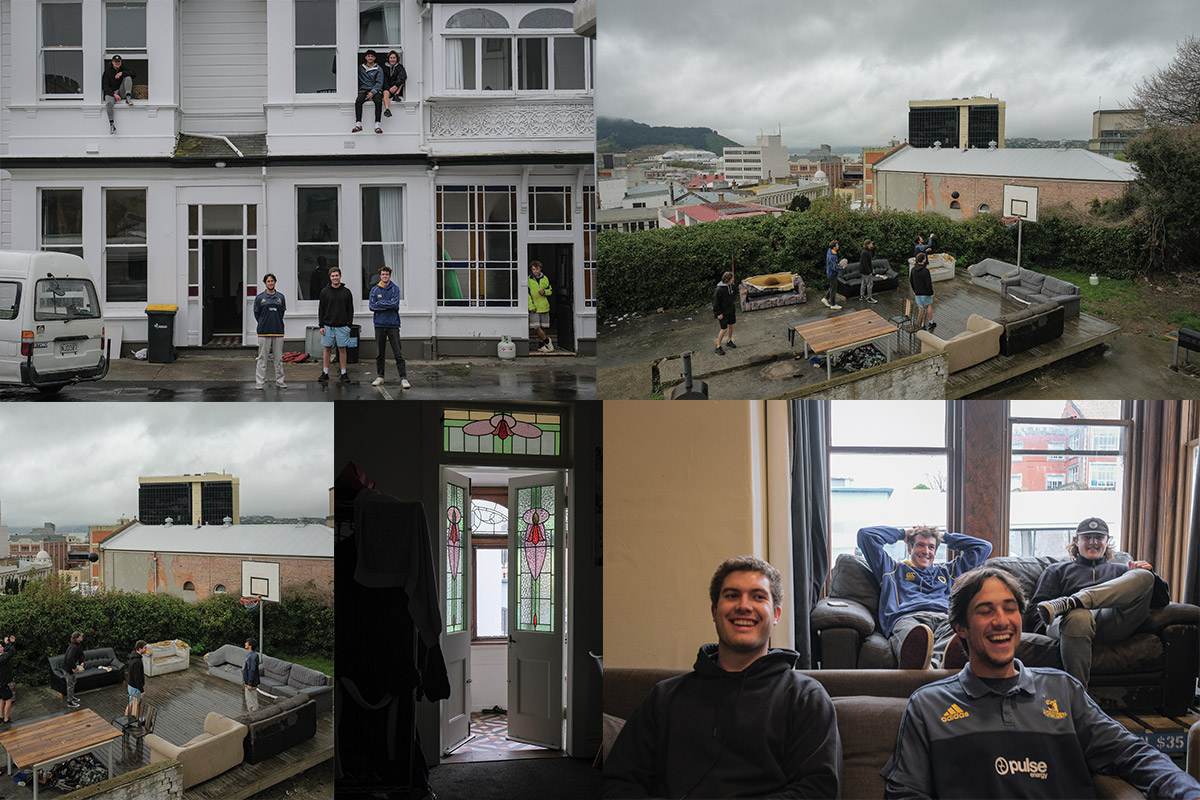 As for the worst, it was a tough call given Dunedin’s notoriety for shit flats. Shockingly, a Castle Street flat ended up taking the ‘win’ for worst. Perhaps its best selling point was the hole in the roof. “It’s difficult to top falling through a ceiling, so my vote for worst goes to Castle Street,” said Rachel. Michaela agreed. “The hole in the roof is about as bad as it can get really, so that was the key deciding factor on this one. Also the flat has clear healthy homes violations, with no extractor fan in the bathroom,” she said. It “seems to have poor furnishings, poor safety, and the landlord has poor communication.” 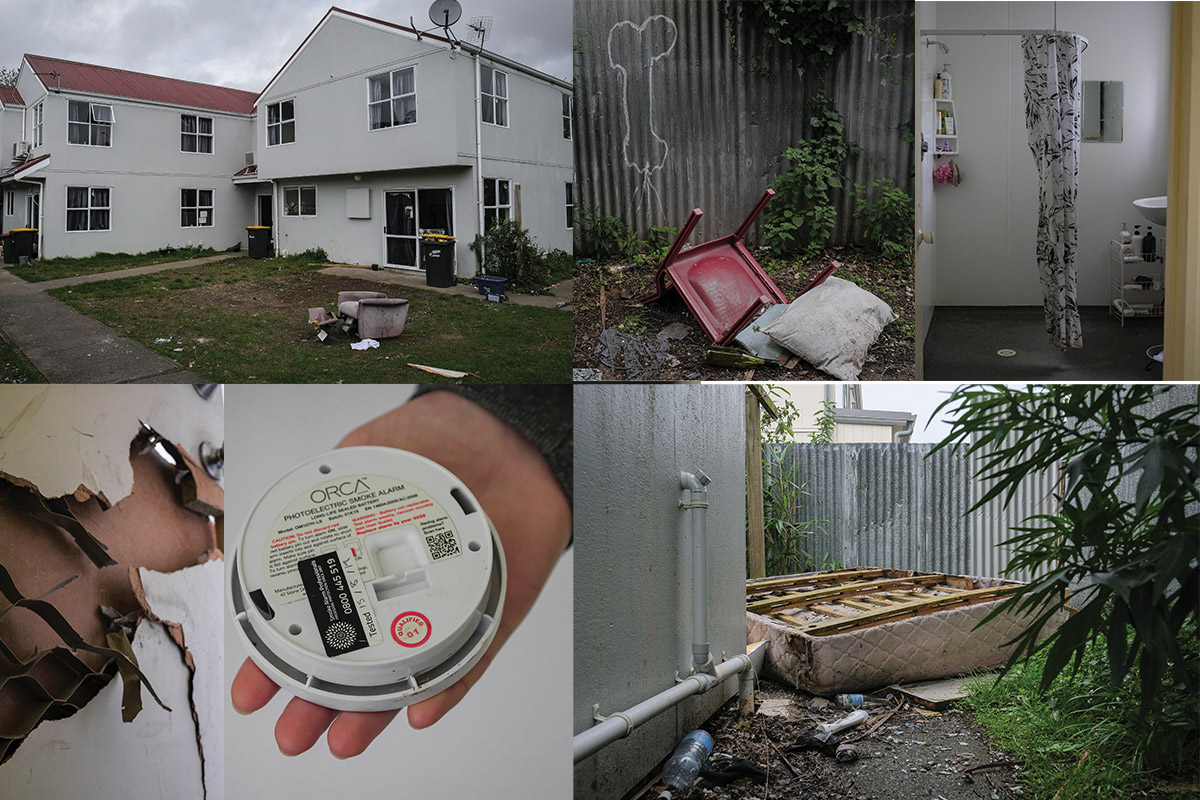 Critic Editor Erin Gourley also agreed Castle Street seemed like a bit of a nightmare. “What convinced me here was the story. The mattresses being set on fire, a person falling through the roof, all horrifying,” she said.  “Shocking that the flat wasn't even clean when they moved in. Not having an extractor fan for the shower is my worst nightmare, that's a great way to grow mould.” 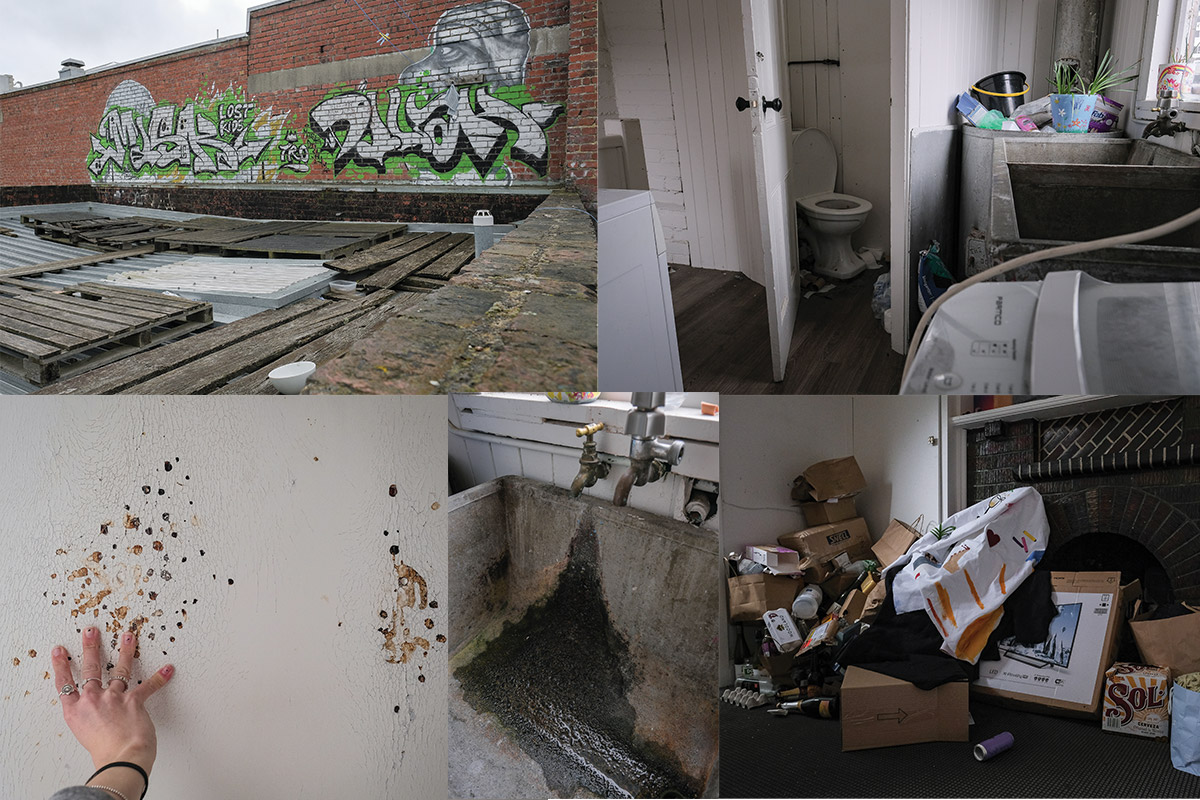