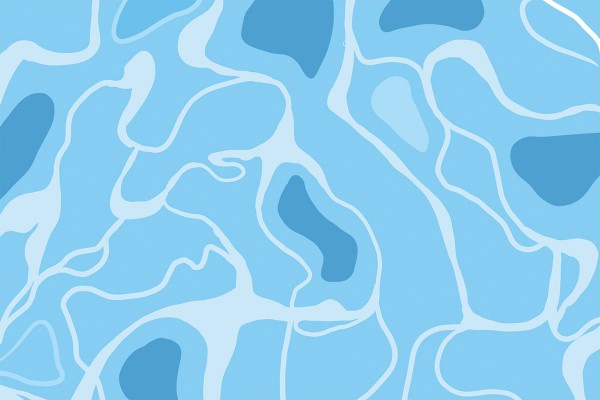 Water Into Wine: The Tasting Notes of Otago's Water Fountains

Water fountains are a staple all around campus. They are one of our most reliable and vital resources. There’s just one problem: They all seem to taste different, despite being on the same campus, and presumably being attached to the same pipes. I put my scientific skills to the test, and decided to taste test all the water fountains on campus to find out which one is the greatest quencher of thirst, and which ones are just plain disgusting.

Central ground floor near the elevators

Sneakily tucked away from the general view of the masses parading around the link, this fountain offers water with notes of amber and parchment. It tastes slightly like how old books smell. On the palate, it feels light and airy, but the aftertaste is kinda musty NGL. Upon swooshing it around in my glass jar, a few unidentifiable white floaties appeared, which adds more flavour I guess. The water temperature was comfortable — not too crisp, but just cool enough for my taste.

As I was filling my glass jar here, a breather came over and took some big gulps from the water fountain next to me, the one where the water comes out in an arc and you lap it up mid-air. I’ve never actually seen anyone do this at Uni, and I admired this guy’s confidence and the ease with which he slurped. The water from this fountain had notes of Bubble O’Bill and banana-ice vape juice.

Between The Link and Main Common Room

This fountain always, ALWAYS has the coldest, crispest water ever. I fucking love this one. Despite the piece of chewing gum that has been bathing in the sink of this fountain for what seems like weeks now, this is my number one. So refreshing and cleansing. The water here has tasting notes of freedom, coconut, and peace.

Just your regular shmegular water fountain. The temperature is nice, but nothing that’s going to knock your socks off. The water here has notes of overly salted pumpkin soup that blew up in the microwave right next to it, as well as notes of regret for not purchasing a cold, carbonated beverage from the vending machine also located right next to the water fountain.

Too warm, and for what reason? All the water I’ve ever drunk from this fountain has been lukewarm at best, which isn’t what I’m looking for. This water has notes of what I can only describe or imagine as unidentifiable bodily fluids, which makes perfect sense in my mind considering what happens in the labs connected to the Health Sci Lib.

It’s annoying having to walk up the stairs to get to this water fountain. I know there are little kitchenettes on the ground floor of Hunter that most probably have water taps, but I don’t frequent Hunter Centre, and felt like it would be out of pocket for me to source my water from there. Anyways, I talked to my mates who frequent this fountain, who said the water was “pretty good, a bit slow filling up but not too dramatic”. I do agree, and I was able to taste notes of chlorine and disinfectant, as it should be. Nine out of ten dentists recommend using this water fountain.

Taking water from this fountain feels a bit illegal, and I felt awkward while filling up my glass jar. First of all, the whole jar wouldn’t fit under the tap so I had to hold it at an angle, second of all the cafe was full and that made me nervous, and third, the barista was right there, making me feel shady for not buying a coffee instead. This water thus had notes of nervous upper lip sweat, guilt, and lime (the mineral, not the delightful citrus fruit).

Half the time at least one of these water fountains is out of order, and it’s always the one closest to you. Despite this, Unipol water hits different. Maybe it’s because you’re hot and sweaty from working out and your need for hydration is greater, but fuck me, it’s good. Unipol water is the coldest and most crisp of all. It tastes like achievement, hard work, dedication. It tastes like how receiving your player of the day certificate felt in primary school assembly.