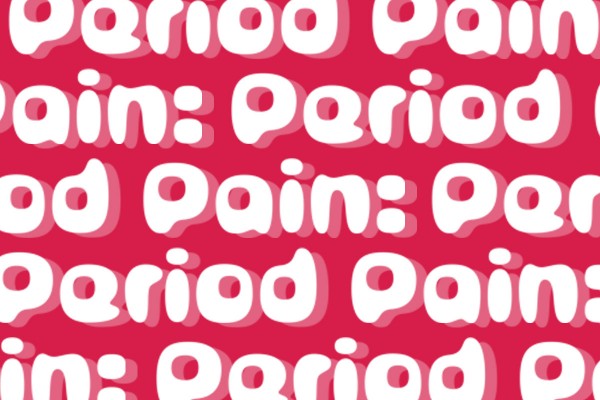 Period Pain: The best drugs for combatting that time of the month

Period pains, medically referred to as dysmenorrhoea, are annoyingly painful and are an all too real struggle for people who menstruate. Here is a guide to combatting those cramps. But remember, always read the label, not all products work and if you’re concerned, consult your health care professional.

Ibuprofen should be your first point of call to combating the cramps. It’s preferred over paracetamol because it’s a non-steroidal anti-inflammatory drug (NSAID) and stops the hormone molecule prostaglandin, which is what causes these nasty cramps. What you’d likely see are 200mg tablets in the supermarket — do NOT take more than six of them in a day. It’s safe, cheap, and easy to access. However, it can cause some tummy problems such as nausea. All up though, it’s a 9/10 and should be the first point of call.

Nuromol is ibuprofen and paracetamol together. Just like a Macca’s combo, it’s the perfect way to take away the pain and give you comfort. It contains about 500mg of paracetamol and 200mg of ibuprofen per tablet. Don’t take more than eight per day, or you could fry your liver with paracetamol poisoning. If you can’t be bothered wasting money on more pills, you can simply take two paracetamol and two ibuprofen tablets together per dose. It eases off pain and inflammation. Like all drugs, use with care.

Then there’s other NSAIDs

These are ibuprofen’s cousins, they work in the same way. They’re worth a go if Nuromol isn't cutting it. These include aspirin which can be found in supermarkets, Ponstan and Naprogesic which can be found in pharmacies, and Voltaren tablets and celecoxib, which you’ll need to grab from a doctor. They all have similar side effects to ibuprofen, especially aspirin which is notorious for stomach ulcers and bleeding.

In addition to preventing babies, oral contraceptive pills can also be effective when it comes to getting rid of period cramps. Taking it continuously, rather than with the traditional seven hormone free days, may also reduce heavy bleeding. They come in various brands and variants, however there is a small risk of blood clots. Make sure to take it the same time each day for the best outcome.

For period pains, codeine is usually mixed with ibuprofen or paracetamol, and is only available from your doctor. Codeine is more hardcore at combatting pain, but can cause drowsiness, constipation, addiction, and shouldn’t be used for more than three days in a row. However, it might not be the most appropriate for period pains. If you find yourself needing codeine, there may be something else that needs to be checked up on, so it’s a good idea to go see your doc. It’s best to only use it scarcely and as needed, but desperate times sometimes call for desperate measures.

Chances are you don’t have access to Medsafe-approved Sativex, a prescription-only cannabinoid product containing both THC and CBD. Even then it’s only used for multiple sclerosis and costs $1,100–$1,400 per month. For period pains, it’s not scientifically proven to work, but if it helps, it helps — cannabis-based products are well known for their help in easing pain. Just know your limit, don’t blaze and drive, and definitely don’t purchase it from Tinder.

So there it is, your one stop guide to medicine for period pains. Just remember, if you’re experiencing any hardcore pain or other severe symptoms, it’s best to check up with your doctor in case it’s not something more serious.