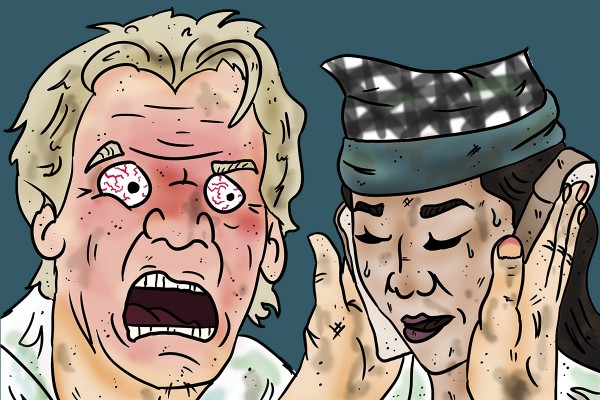 Cultivate a Pavlovian response. Eventually, your flatmates will get sick of the same soy sauce flavoured stir-fry, and want a taste of your flavour. Just before plating up, sneak small amounts of MDMA into the food. This will really get them hooked into your cook night, and they’ll immediately be on board with shared meals forever.