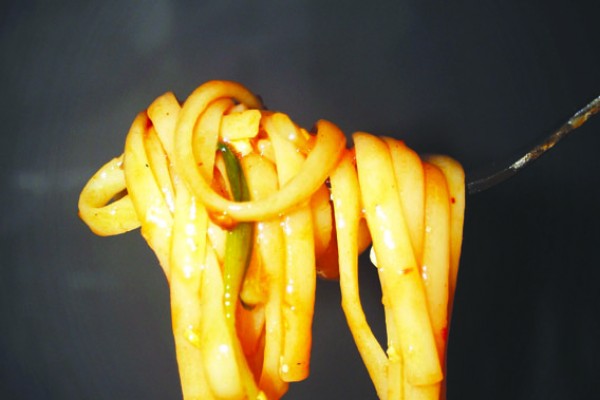 How to make a Spag Bol that isn’t shit.

The Scarfie Chef – a drunk Jamie Oliver who isn’t nearly as good at cooking.

A spag bol is a lot like a hand job – it can be a good old-fashioned time, or it can be uncomfortable, boring and leave you wanting something more exciting. In other words, a lot of flat spag bols taste like Bill English’s personality. Using this recipe you can ditch the Bill-flavoured feed for a saucy red option that everybody wants a piece of, and helps students’ bank accounts.

Make this without fucking it up, and it’ll satisfy the flatties more than any hand job ever could.

The Scarfie Chef – a drunk Jamie Oliver who isn’t nearly as good at cooking.