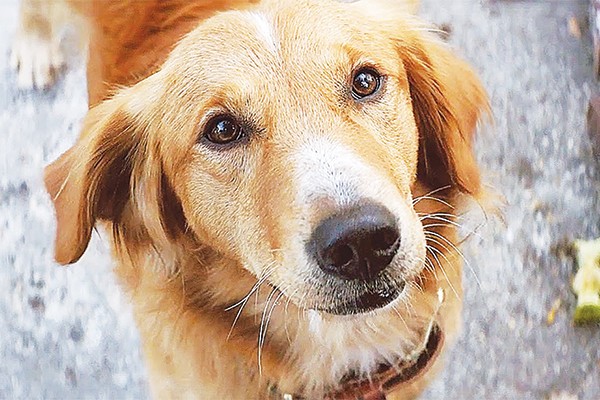 A Dog’s Purpose is one of the most sentimental films I have seen in a while, for the pure and obvious fact that it contains dogs and dogs dying and living and just, doggos. Taking place from the 1950s to the present day, it follows a dog, narrated by the wonderful Josh Gad, who is reincarnated every time he dies into a new breed, five in total. It tells his story from life to death with each reincarnation (yes each dog dies and yes, each one is incredibly hard to watch). The plot revolves around his journey to find purpose.

I particularly enjoyed how they played on the idea that the dog is the protagonist. While humans are in the film, each situation is shown through the dog’s perspective and thoughts. All dog owners have a little voice for their pet, and this film gives us narration for this through Josh Gad’s silky tones. It expertly shows us what a dog thinks whenever a human does anything. There are numerous one liners and terms for everyday things like hot dogs and kissing that the dog has come up with that are just gold. Plus the very well placed line of “I’m helping!” that is all too familiar. There is a resounding feeling of home with this film, partly because dogs for me are home, but I feel like that is something shared by many.

The use of music is also very clever in the film, with each new dog/decade being introduced with a new tune relevant to the era. But be warned, this film is a major tearjerker. It has SO much heart and love, with standout performances by human character Ethan played by NZ’s own KJ Apa and Dennis Quaid, and of course Gad with his perfect comedic timing and heartfelt tone. Doggos <3