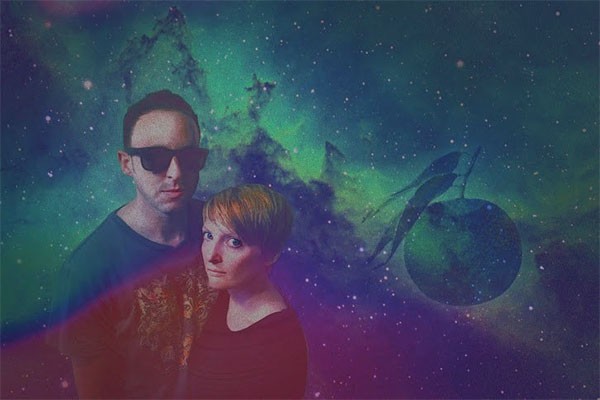 You know that thing when you know someone, and you know they know you, and you’ve met them a few times but they pretend they don’t know you when you see each other out in public? Strange Harvest wrote a total banger about that thing.

“Monsters” is on Dunedin duo Strange Harvest’s second album Inside a Replica City. It has Amber Skye Strange Harvest’s propulsive drum machine and ominous synth. There’s this terrifying descending synth tone that sounds like the stabbing noise in Psycho.

Amber recreates the awkward situation with perfect repetitive lyrics. “I know you, I know I know you, you pretend that you don’t know me but you know that you do.” She sings the things you want to say to that dickhead who pretends you are a stranger despite being in your tutorials for the past two years. “I move my head, I catch you watching me, you won’t look me in the eye, and it hurts me.”

We both know, you monster.