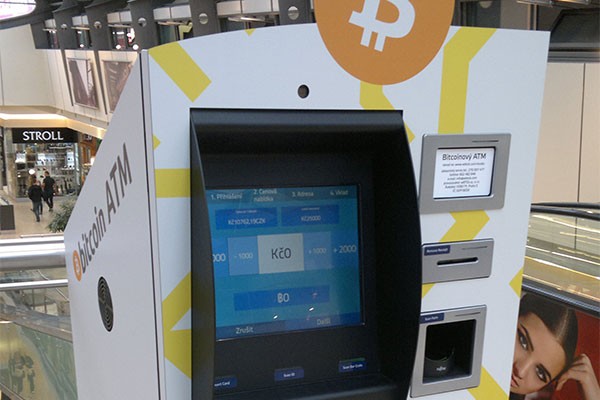 Cryptocurrencies are a digital money system which promotes transactions between parties bypassing a central fixed point like a bank. Arguably cryptocurrencies are an updated version of the hawala system of money transferring, where money was passed along until it reached the intended recipient. The main focus of this piece is Bitcoin (and bitcoin), though the idea of a digital currency has existed since 1982.

The alleged creator of Bitcoin is the reclusive Satoshi Nakamoto. He has never confirmed his involvement, and there is speculation if the name and the face associated are the same person. Nakamoto’s goal was a financial system based on cryptographic authentication and not one reliant on trust (or motivated by greed). According to Nakamoto, the supposed total amount of bitcoin allowed in his system is 21 million units.

Those unfamiliar can be forgiven for not knowing the difference between Bitcoin and bitcoin. Bitcoin (capital B) is the system which facilitates the movement of bitcoins, and bitcoin (small b) is the unit being used in transactions. Think of Bitcoin as a newspaper, and a bitcoin as an individual word on the page.

Bitcoin uses a block of letters and numbers to create a bitcoin (a digital dollar) that relies on other computers to verify if the transaction contains the correct alphanumeric sequence from the payer, the recipient, and the amount sent. These are all collected into a massive sequence called a blockchain. The entire blockchain contains the transaction information relating to all bitcoin spending to date to prevent multiple spending of the same bitcoin. A transaction between parties is only believed to be authentic when the transaction has been analysed six times.

The authentication system used to verify transactions is called mining. Nakamoto’s initial idea was to have individuals use their computers to analyse and verify the blockchain information, and in the process earn themselves bitcoin for their services. However, enterprising individuals banded together to speed up the analysing time allowing for more coins to be mined, and thus more money to be made. These coalitions also take voluntary processing fees to speed up the six time authentication process.

Cryptocurrency like bitcoin sometimes have a real world representation. Casascius coins are minted metal coins containing a piece of paper embedded in the coin with the value amount (1, 10, 25, 100, 1000 bitcoin) hidden under a holographic seal. A bitcoin today is roughly worth $600 NZD, though it is extremely volatile. At its low it was worth $0.10 NZD (late 2010), and peaked at $1813.26 (late 2013). Initial popularity for bitcoin was gained from their use on sites like Silk Road, and later Amazon.

There is no overt consideration towards the mass adoption of cryptocurrency. As Rainer Böhme et al (2015) note, this is due to vulnerability of computer servers from DDOS (Also known as ‘doxxing’) attacks, but the biggest concern is a repeat of Mt. Gox. In 2014 Mt. Gox, a Japan based bitcoin exchange suspended trading after 850,000 bitcoin “vanished”. At the time, Mt. Gox was handling 70-80 percent of global bitcoin transactions. Bloomberg notes that this loss was due to Mt. Gox failing to keep most of the bitcoin they oversaw on an air gapped computer to prevent breaches. The approximate value lost, $480 million dollars (USD).

The potential that authentication systems which cryptocurrencies use is quite progressive. It could verify real estate ownership, or even be used to authenticate online electoral voting. While I like the development of technology like cryptocurrencies, widespread usage could result in inflation, speculation, or the complete dissolution of a global economy.

TL; DR – Cryptocurrencies are designed to shift away from central banking. Google Mt. Gox and you will see why this is a bad idea.