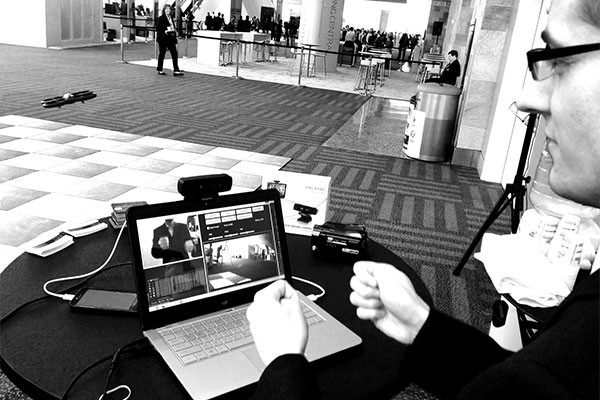 Previously I have mentioned UAVs (drones) used in a military setting. I am not a fan of them. Now my attention is on civilian UAVs, the cute and cuddly version compared to their military brethren. But not really.

UAVs have so much great potential. Search and rescue, agriculture, conservation, law enforcement, and use in film and television. Their use as a delivery service is being trialed by Amazon. Across the world, UAV racing leagues have been established. Pilots use first person goggles to relay what the cameras are seeing to the pilot as they navigate through the course.

From kit sets and personal designs using off the shelf parts to building everything from scratch, UAV racing leagues offer a chance for people of all walks of life to have a level playing field based on skill. Watching one clip of a UAV going through the Miami Dolphin’s stadium reminded me of podracing from Episode 1. Twisting and turning through neon squares before moving under the stadium, pitching and rolling through the narrow spaces, they hit speeds over 120 kph. It was fun to watch. The text on screen suggested that the long term goal (hope) was that UAV racing leagues are televised and stadiums filled to capacity.

As fun as UAV racing might be, there is the concern of those same devices are being used for questionable practices. Some come equipped with microphones as well as cameras. You might be able to see these versions compared to their military counterparts, but that still does not mean you are any less protected. No matter how conservative or liberal you are about personal privacy, I am sure you do not want your budding relationship, or conversely, your break up recorded by a third party and posted online for all to see. That being said, Youtube has some marvellous clips of people versus UAVs highlighting operator fails like crashing into people, buildings, rocks etc; unwilling subjects fighting back by shooting the UAVs out of the sky; and UAVs being attacked by animals.

Current NZ civil aviation laws mean that UAV flights cannot be within 4 kilometres of an aerodrome, must stay under 120 metres, and only fly in daylight. Also, the drone must be in actual eyesight at all times (not using a monitor, binoculars etc), be under 25 kilograms, cause minimal harm when flown, and be able to be operated competently if autonomous mode should fail.

A hilarious presentation given by Michael Robinson at DEFCON 23 (a computer security conference) was all about his attempts to combat his neighbour’s rogue drone. Once he identified the model, Robinson gained entry (aka hacked) into the drones system and was able to play around with the settings. He trolled the neighbour by erasing the images that the drone had captured and replaced them with Rick Astley images. He could switch control of the UAV from the neighbours controller to his smartphone and iPad, as well as killing the UAV in flight.

Once he had finished with the neighbour, he set about exploring UAVs hidden potential. Robinson found he could rewrite the base commands and change the “Go Home” setting of the UAV to a place that he chose. He also learned that he could potentially change the “No Fly Zone” settings to include his house on his personal UAV, and could also rewrite and remove other “No Fly Zones”, thus allowing him access to off limit areas. Taking that fact, as well as UAVs being equipped with pistols and automatic weapon is a scary scenario. All you have to do is fit a civilian UAV with homemade explosive, and you have a flying bomb with few means to stop. And people still think they are toys.

TL; DR – UAVs have great potential for good, but will probably end up being used to spy on people.