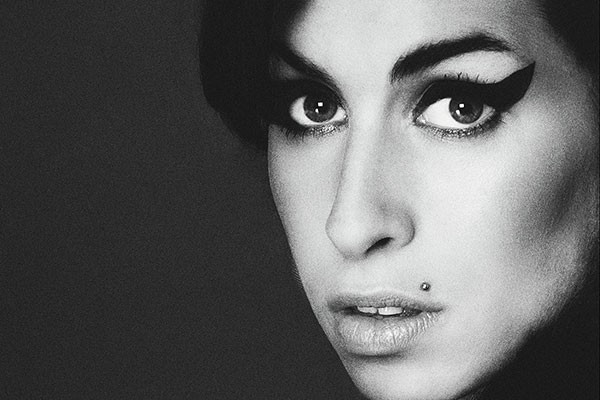 From the very beginning, Amy Winehouse was a true artist with a palpable talent. During the noughties, however, it was hard to miss Winehouse’s infamous rise and tragic decline. What we didn’t really see though, and what the documentary Amy strongly captures, is the absolute heartbreak of her story. Using a combination of previously unseen home-video footage and audio interviews with Winehouse and those closest to her, Asif Kapadia has created a powerfully intimate and gripping film.

In initial scenes, Kapadia uses early footage of Winehouse as a fresh-faced and energetic teen to set up her genuine musical talent. Later paparazzi footage exposes the shocking reality of the fishbowl Winehouse became trapped in as she struggled with tumultuous relationships, stardom, drugs and alcohol. By showcasing Winehouse both pre- and post-fame, the director carefully unravels Winehouse’s self-destructive behaviour and the pressures she felt while under the media spotlight.

The audience easily becomes attached to Winehouse and the way she funnels her experiences into musical form. Their fondness for Winehouse is amplified when they learn more about the problematic relationships in her life. Clearly unhealthy, Winehouse’s father allowed her to avoid rehab while touring, and then-boyfriend Blake Fielder left Winehouse to return to his ex — only to return to Winehouse’s side once she achieved global success with her second album. Kapadia does not explicitly vilify the negative influences in Winehouse’s life — but he doesn’t need to either. Presented with these details of Winehouse’s life, the audience walks away with a strong disapproval of the male influences around her — regardless of any finger pointing by the director.

Kapadia’s emotive documentary reveals a deep sadness — although Amy Winehouse had true talent and only wished to sing jazz and soul for others, the ultimate price for fulfilling her dreams was her life.