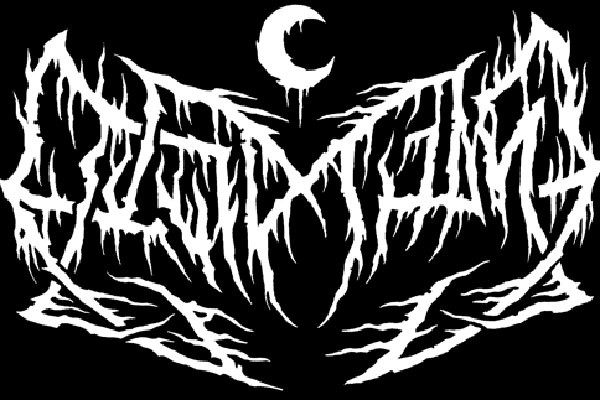 Black metal has to be among the most preposterous and controversial sub-genres in music. It is difficult to separate the music itself from the satanic imagery in which it is dressed, not to mention the murders and church burnings that have occurred within the black metal community. Yet even if the music could be considered separately from its absurd, self-serious culture, it is difficult not to have mixed feelings about black metal on a purely aesthetic level.

While the genre has produced some of the most gothic atmospheres ever recorded in music, a homogeneity plagues the genre to this day. The black metal community is deeply purist, meaning that attempts to deviate from the genre’s conventions often result in derision. When black metal artists are literally labelled as “trve” or “untrve” by fans, they are hardly encouraged to innovate. In fear of being considered inauthentic, many black metal artists opt for a similar lo-fidelity production style. The result is a genre that often emerges from your headphones as the same grainy texture. In other words, black metal usually sounds quite similar.

It is a big deal when a black metal artist pulls the fingers at the genre’s traditions and dares to be different. Though he will no doubt be slandered as “untrve” for it, one-man black metal band, Leviathan (Jef Whitehead), has released a new album that does exactly that. The subversive and apocalyptic Scar Sighted is black metal as you’ve never heard it before.

Ironically, the insularity of a one-man band seems to breed eclecticism in the context of black metal. Like other black metal lone wolves such as Xasthur and Sapthuran, Leviathan concocts his music entirely on his lonesome, meaning he can chuck in just about any external influence he likes. As a result, Scar Sighted features dashes of death metal complexity, industrial textures and the cavernous soundscapes associated with the dark ambient genre.

Thanks to the legendary production of Billy Anderson (Sleep, The Melvins, Neurosis), Leviathan’s diverse approach to black metal sounds better than ever before. Forgoing the raw sound quality usually associated with the genre, Scar Sighted takes place in a monolithic soundworld. With its sumptuous low-end and echoing nature, Scar Sighted brings to mind images from H.P. Lovecraft’s Cthulhu mythos. “Wicked Fields of Calm” in particular evokes shapes of evil enormity in the mind of the listener.

Unfortunately, there are often ethical qualms to be had about black metal, and Leviathan is no exception. Usually the artistic merit of black metal is undermined by the white supremacy and violence perpetrated by its musicians. Though racism and antisemitism are thankfully not present in Leviathan’s music, the fact that Jef Whitehead has been charged with sexual assault and domestic violence makes it difficult to rave about Scar Sighted. I would recommend giving Leviathan’s new album a listen but hesitate to encourage you to run out and buy it.