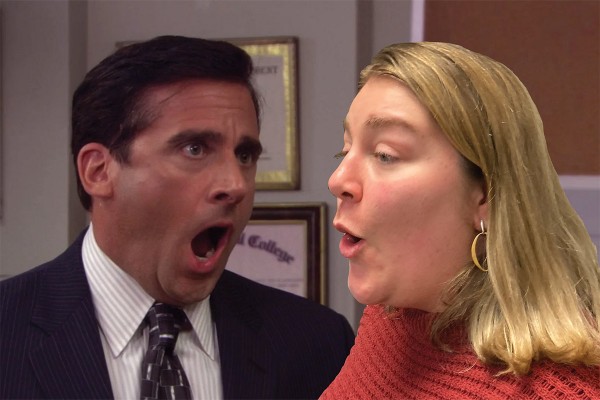 EDITORIAL | No singular person can fairly review the bars of Dunedin

AN OFFICE DIVIDED: We tried to review the bars of Dunedin and now several of our staff members are not on speaking terms. The opposing sides of this debate were immovable in their devotion to their favourite watering holes.

Initially, Culture Editor Annabelle Vaughan volunteered to write the so called “Great Annual Critic Bar Review”, but she was soon met with accusations that she had “fucked it up” from other members of the office. Annabelle analysed the vibes of various bars in Dunedin based on her experiences, but it was her rankings rather than the reviews which created deep rifts within the office.

“There’s no way Zanzibar is number three,” said many staff members upon seeing her initial ranking. Others defended Zanzibar, with Dave commenting that “it always turns out to be a massive night when I get hammered on the gins.”

“You’re old and out of touch,” said Sean. He objected to the high rankings for cocktail bars, positioning himself as a man of the people in the debate. “It’s all about the dollar to standards ratio. DSC will let anyone in, which is a great asset.”

This “man of the people” schtick did not fly for some. Fox claimed that the last time he was at DSC, “someone ripped the hand drier off the wall.” Molly noted that there’s “one pool cue and the menu is always wet”. Sean described this quality as “rustic Dunedin charm” but others said that it just wasn’t a nice ambience.

The main benefit is that DSC serve $5 pints of Speight’s, but others “did not give a fuck because [they’re] out to have a good time not worry about money.” Molly said “if I want to drink Speight’s, I’ll buy a box and drink it at home and cry on the couch.” To clarify, she is crying because she is drinking Speight’s.

Others had murkier motives. Oscar was being journalistically shady, saying that he loved Pequeño but didn’t want it to rank highly because he didn’t want other students to go there. We all kept quiet about the Craic being fucking great for the same reason.

As we argued, it was clear that everyone had wildly different opinions on what a good bar was. Some people prefer fancy cocktails on a night out, others just want a cheap pint to keep the buzz from pre’s going.

We ended up getting rid of the rankings entirely. Absolute power corrupts absolutely. What we’ve realised is that no singular person can find the best bar in Dunedin, and it was a mistake to let anyone try. We’re all blinkered by our own experiences and preferences, our personal histories and the embarrassments we’ve suffered (for example, I hate the Baa because I once vomited on someone’s shoes while waiting for a drink).

We’re throwing it out to the people. In a manner similar to the Labour Party’s stance on cannabis legalisation, we are cowards who want to put the burden on the punters. That’s you.

Critic staff will vote on our faves to “seed the brackets”, which is a scientific thing according to the people in the office who know about sports and maths. We will then allow, our loyal readers, to determine the best bar through suffrage. Which is to say, you’ll be able to vote on the best bars by going to our Insta story.

Keep an eye on @criticmag on Instagram. Thank you and good night.