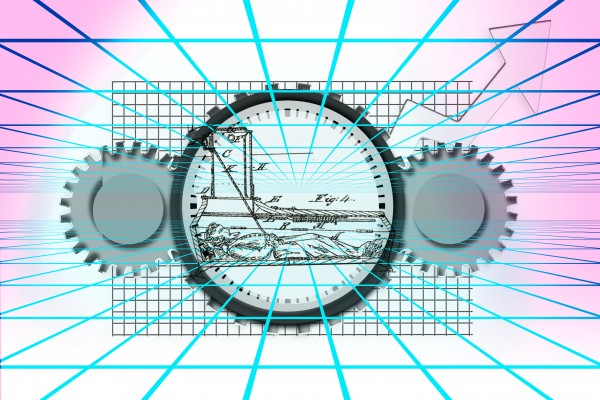 Inventions Out of Time | Burial

Burial is one of the greatest achievements of humankind, so great that once someone has achieved it they rarely feel motivated to do anything else.

Just consider what life was like before burial; we had dead bodies lying all over the place. They were everywhere: on the beach, in the bathroom, in your boutique chest of drawers. Nobody could have any fun without being watched by lifeless eyes. Having said that, the problem is purely aesthetic, not medical. The World Health Organisation advises that only dead bodies that have infectious diseases are a health risk. So that severed, but undiseased, hand under your bed shouldn’t adversely affect your health. Though it will start to smell, which will remind you that you have a nose - everyone’s least favourite bodily protuberance.

Burial also keeps alive that ancient and noble profession: the gravedigger. It will be an irreparable blow to the ambiance of imaginary graveyards if the sinister gravedigger is absent. I say imaginary because no one has ever actually seen a gravedigger; they just imagine they exist, lurking behind something.

If more persuasion is needed, think about the amount of trouble humanity is in in every zombie movie. Then think about how much worse the situation would be if zombies didn’t have the added hassle of having to wrestle their way through coffin and dirt to reach us.

Some people advocate for cremation as a hip new alternative to burial. You should treat cremation as what it is: a fad. In twenty years we’re going to look back, embarrassed, at the pictures of our cremations and wonder how we ever thought it was cool. Cremation also uses ‘fire’ (see the first installation of Inventions Out of Time for my thoughts on that).

In summation, burial is great. I wish I were buried.