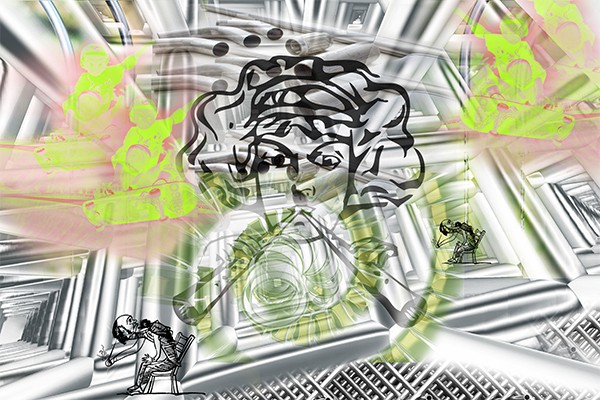 Inventions Out of Time | Pipes

This week we’re talking about pipes. Pipes are very old. In the Beginning, when pipes wriggled out of the ground like snakes (Snakes, 5/5), pipes were only cool enough to hang out with legless lizards (Legless Lizards, 0/5). How things have changed; the genealogy of pipes has burst into a multitude of different forms, of varying coolness.

Many pipes were domesticated early by humans, perhaps the most well known example being bagpipes (1/5). Bagpipes might be nice if you could play more than one song on them and you didn’t have to wear a stupid hat. Then there are the panpipes (3.5), the bagpipe’s chill cousin. Panpipes have the advantage of being small enough to carry around to whip out at parties and séances.

Then of course, there are the pipes that we use everyday but that are not wholly under our control, like stovepipe jeans and hats. Although, following the 1978 Stovepipe Rebellion (1/5, very sad) in Pipe, Wisconsin, emancipation is probably but a pipe dream (Pipe Dreams, 4.5/5).

On a lighter note, we turn to the goofy uncle of the pipe family: pipe cleaners. As entertainment for children (3/5), as a method for cleaning pipes (1/5). They only work on very small pipes. They do not meet my industrial pipe cleaning needs.

The last category on the pipe family tree is the pipes that have never come under the oppressive yoke of humanity. The half-pipe (gnarly/5) leads this pack, closely followed by the piping bags used to distribute icing (unhealthiness/5) and volcanic pipes (a deep, narrow cone of solidified magma/5). These pipes are part of the cool squad now.