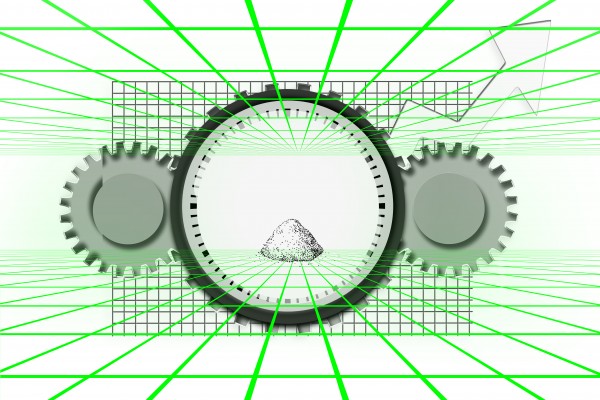 Inventions Out of Time | Gunpowder

Gunpowder was invented by the Chinese, along with everything else ever.

Lots of people talk shit about gunpowder due to its unfortunate association with guns. However, such an association misses the fundamental essence of gunpowder: it smells really, really, really, good. It is a smell that evokes both childhood and chaos, the pure annihilation of everything flawed or difficult in the world. Leaving just the smooth fizzling tang of anarchic bliss.

Also, an essential ingredient of gunpowder is saltpetre, which is a very funny word.

The only reason I did not give gunpowder 5/5 is that the name is misleading. Surely gunpowder should be made out of powdered guns. Very confusing. Gunpowder should have a serious look at its marketing department. If I put a miscellaneous powder into a gun, does it immediately gain the sumptuous olfactory blessings of ‘gunpowder’? No, it does not.

I can hear you thinking “but how can you be so callous? Gunpowder kills people”. To which I disagree. Gunpowder is an innocent combination of minerals and charcoal, it is how it is used that is evil. After all, gunpowder doesn’t kill people, guns kill people.