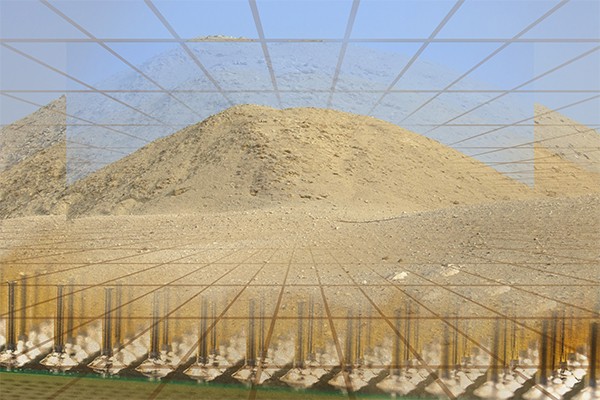 Inventions Out of Time | The Egyptian Pyramids

One of the biggest problems with Egyptian Pyramids is their distribution. Out of the 196 (suck it Xi) countries of the world, Egypt is the only country that has Egyptian pyramids. We need to fairly distribute those resources. We are the 99.489 percent.

Of course one of the large popular misconceptions we have about the pyramids is the assumption that because they are so immense and impressive that they must have been built by crocodiles. Perhaps with the help of some snakes (Snakes: 5/5). Indeed, says the popular consensus, crocodiles, with their superior technology, would be the only ones capable of moving blocks of stone around, something no human would surely ever see the point in. Of course, the archaeological consensus is that crocodiles probably constructed very few of the Egyptian pyramids.

Of course, we cannot ignore the mystical, the primal, the sensual symbolism of the pyramids. If you squint a bit they could be butt plugs, or a diminutive phallus, or particularly cubist breasts. Ambiguous sexual imagery gets a big tick from me.

However, let’s be very honest here. Pyramids are basically just hills. If you make a pile of sand it will naturally resemble a pyramid. Hardly an inspired design. They might have been cool back in the Old Kingdom. They might have been hip. The youths might have made up pyramid-centred dances and hand signals and memes. But the times have changed. Pyramids are no longer the height of cool. Although, they’d be much more interesting if they were upside down.

Tags:   inventions out of time the egyptian pyramids columns