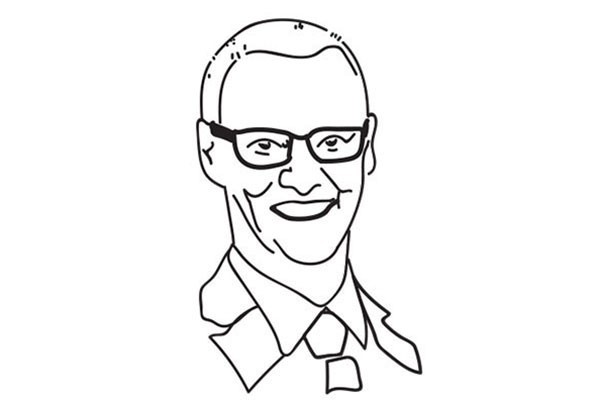 Water, Water Everywhere & Not a Drop to Drink

The river most important to you is probably your local one. You may have grown up swimming in it, or you may have enjoyed a cheeky spot of fishing there. For Māori, awa form an important part of cultural heritage – they sustain communities.

As Kiwis, I believe it is our birth right to be able to swim in our local river without getting sick. The family dog shouldn’t risk dying if it laps at the local stream because toxic algae are taking over. It’s a sad state of affairs that families are now not able to safely swim in their local waterways.

For generations in New Zealand, people have accessed water for free, or for next to nothing. This will change in future. Clean water has become scarcer, and is more in demand than ever. In New Zealand we’re lucky to have a lot of it, but unfortunately water quality is on the way down. The current Government has been talking tough on water, yet nine years on, nitrate levels are still increasing in 70 percent of our monitored waterways.

National’s Minister for the Environment, Nick Smith, has shifted the goalposts to allow things to get worse. He has set an ‘average’ swimmable target that doesn’t take into account that most people swim in rivers during summer, when water flows are at their lowest.

Nick Smith’s new scheme will allow a river to be categorised as swimmable even if livestock effluent and nutrient pollution are causing slime growth. Even then, National’s target is set for 2040 when they will be out of government. They’ve shifted the goal posts on e.coli. They have set low wadeable standards on periphyton slime.

Labour will never charge for municipal water since it is not used for commercial profit, but if we are serious about ensuring we will have clean water in the future to drink and swim in, we need to make certain that those who use water commercially pay a suitable royalty for its use.

It’s a pretty simple proposition really—our rivers should be clean so that everyone can enjoy them.

We can and must do better. When a valuable public resource such as water is being used to generate corporate profits, the public has a right to get a return from it. We apply this rule to oil, gas, coal, and even gravel, so why not water?

The current Government says that no one owns the water. But the truth is that we all do. However you look at it, some people have greater interests in the water than others, and these interests are valuable. The royalties paid should go back to local government to reduce rates or clean up our waterways. In a world where we don’t value our water, we will all pay the cost.