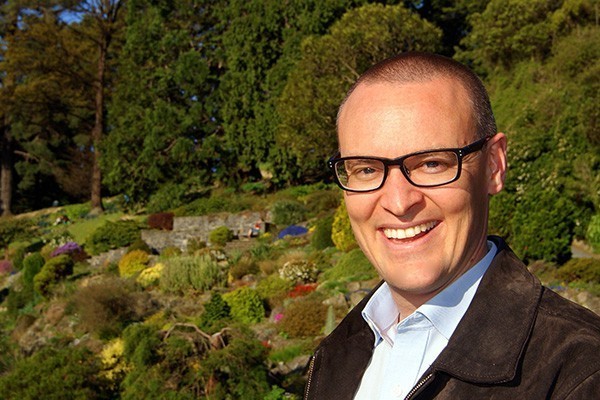 Protecting Opportunity for All

The increasing incidence of homelessness and poverty in the land of milk and honey bothers me. I stood for parliament because I am concerned that our society is increasingly out of whack. When the economy grows, those on modest and middle incomes seem to miss out on the benefits.

Growing inequality has negative social and economic impacts on our society. It needs to be addressed.

Unfortunately, things have become even more unbalanced in New Zealand since I was first elected three and a half years ago. Statistics back this up. For example, home ownership is now at its lowest level in 50 years. Kiwis are being robbed of the opportunity to own their own home.

And the economic impact of inequality is huge. A major rich-country think-tank — the OECD — reckons New Zealand’s economy would be 15 percent bigger if it were not for growing inequality over recent decades. That would be more than enough to fund free tertiary education for all.

But the social impact is scarier still. Part of what makes New Zealand special is the fact that you can feel safe walking down the street, that our houses don’t require barbed-wire perimeter fences, that every student can access a world-class education at their local school, and that you don’t need a cheque book to go to hospital.

The New Zealand where everyone has opportunity to succeed is under threat. Our country’s leadership needs to place higher priority on protecting our collective interests.

The government is currently preparing to introduce social impact bonds as a way of experimenting in the mental health sector. They argue that it is common practice overseas. The truth is that social impact bonds, first trialled in the UK, have not had much prominence elsewhere. In the UK, there have been notable failures. After seeing the results, the UK Conservative government has chosen not to press ahead with this agenda.

Even if you had an ideological belief that market solutions might help with social service delivery, why would you start your experiment with mental health patients? Really?I believe the best measure of the health of a society is how it treats its most vulnerable citizens. Right now, New Zealand looks like it needs a trip to the doctor.