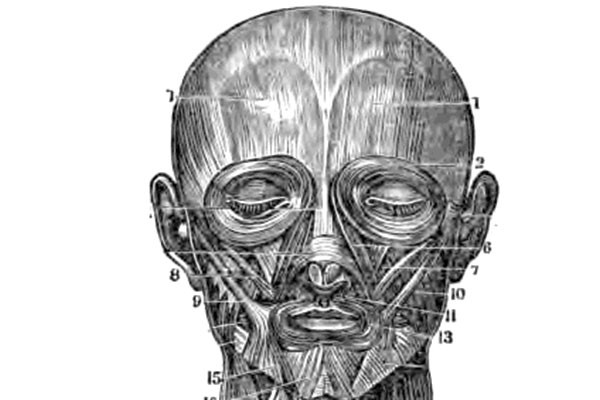 Stereotypical Poison - We're Bigger Than That

At the time we sent this issue to print, 3300 people had signed a petition demanding an apology from TVNZ for its “biased report on Dunedin students” during the Sunday show over a week ago.

TVNZ won’t apologise. What it’s done is no different to what we all do.

For one, the reporter did seek students’ viewpoints, she did speak to the university and she did interview OUSA President Paul Hunt. The story just failed to portray what they said in full. Vice-Chancellor Harlene Hayne’s voice was faded out whenever she said anything of substance. Hunt’s interview was not shown. And the students she showed were hardly representative of the thousands currently cramming their way into exams. Either way, the fact that some Dunedin residents are bothered by students’ behaviour is true. It is also true that some students are bothered by some residents’ behaviour, namely the shitty landlords some of us might have, or those residents who still hurl abuse like that Anthony Gordon describes in his feature, “The Bigot Issue”.

But this year, Sunday’s report seemed just a little too much of an attack on the University of Otago and its students. No Otago student wants their degree tarnished with such a reputation as was portrayed in the programme. No student wants to be grouped together with a small number of aggressive drunks.

And if the issue is about the drinking culture of students at this university, then where’s the spotlight on other New Zealand universities? Three residential colleges at Victoria University have been put on an alcohol ban this year. Just last week there was a news story in Christchurch about residents throwing bottles at police. The residents were clearly on a student street in Christchurch, yet little attention was paid to this.

Clara Watson is a student here and wrote a letter to TVNZ, which included the line, “Your inclusion of the carpet advertisement, like your continuous showing of Hyde Street footage, is once again stereotyping. I hardly see how a staged advertisement can be believed to be an accurate portrayal of student living. It’s like viewing Shortland Street as being an accurate portrayal of what working at a hospital is like.” She went on to say, “I resent my life being stereotyped by images of a once-a-year event and a staged carpet advertisement.”

Stereotyping all students as losers of society who abuse the city is generalising from a few idiots. Doing this lowers every other hardworking student’s self-esteem and, time and time again, it’s been proven that lowering self-esteem fosters prejudices.

Media — instead of focusing on that one difference we have from the other residents of Dunedin (we study, they don’t), why don’t you give students a voice to fully express that they want the same as residents? They want to keep Dunedin the vibrant city it is. They want it to be a safe place to drink, walk and to be whoever they want to be.

Unfortunately, we still aren’t escaping this need to categorise people into boxes. We are not all the same. We are all individuals with different thoughts, beliefs, behaviours, gender identities and sexualities.

The media should be helping us break stereotypes, not enforcing them.