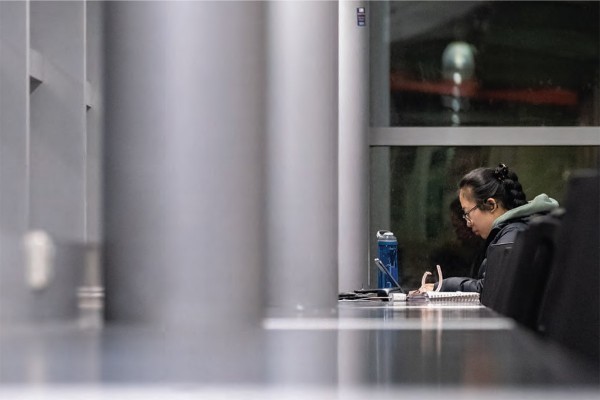 With a jarring entry back into Level 4, many students were met with unwelcome news from the University. The announcement said that online learning and exam options were not guaranteed, and that the graduation scheduled for 21 August would be cancelled.

Whilst the graduation cancellation was not entirely surprising, students were nonetheless gutted with the outcome. After last year’s string of cancelled grads, this was more of the same unfortunate pattern.

What came as more of a surprise was the note about online materials, which one student called “abysmally unempathetic”. The University’s initial email first said that students who are thinking about going home “need to consider the possibility” that alert levels may change and they may not be able to return to campus. It went on to say that “the University cannot guarantee that it will have the resources to offer online learning or exams if students are stuck in another part of the country and unable to attend in person.”

The student who spoke to Critic was “forced to book an overpriced flight back to Dunedin to fall within the 48hr returning home period,” coming home on a fully-booked plane from their home in the North Shore of Auckland, where the outbreak is strongest. They said: “the University of Otago should be ashamed of how it has treated students in the last few days.” The student remarked that they had received emails “from Uber Eats and CottonOn detailing their plan during lockdown before one from the University. Situations of crisis like this demonstrate where the Uni's priorities lie.”

OUSA published a letter from their academic representative, Michael Evans expressing “deep concern” about the apparent lack of resources. “If this is an issue of resourcing … then this suggests that the University has failed to adequately prepare for extended level changes.” He insisted, multiple times, that students should not be jeopardized for a situation that “is no fault of their own.”

Otago’s Acting Vice-Chancellor Professor Helen Nicholson responded to this by expressing that the University’s notice was in the spirit of honesty, and that “our staff have been well prepared to teach online should Alert Levels change and today all classes will be delivered online.” She further explained that if a situation arose where in-person lectures in Dunedin were permitted, but students were stuck in a still-locked-down Auckland, complications could arise.

At this point, “in the spirit of openness”, Professor Nicholson admitted that “there is a remote but real risk that we may not have the resources to deliver all of our several hundred papers online as well as face to face.” Her overall message to students was that the University wanted to be as open as possible about their capabilities, and offered support to “all of our students, wherever you may be.”