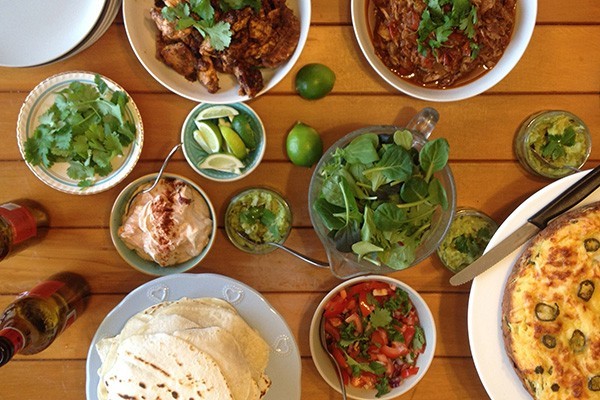 Global franchise Taco Bell was recently announced to be opening a store in Dunedin in the former site of Couplands in North Dunedin. The neighbouring Burger Plant business, which boasts an all-vegan menu and a majority-student staff, was not informed directly about the new competition.

“I only really noticed because all the lease signs got pulled down, and then it said ‘leased’” said Tom. “The site’s been vacant for a really long time so, knowing that, something big was probably going to go in there because the lease is really expensive.”

White said that he managed to put the two and two together after seeing media coverage of Taco Bell’s move to Dunedin. While initially hesitant about such a large franchise moving in next door, Tom is not worried about potential business loss. “​​I think it will drag a lot of people down this end of town that don’t normally come to this end of town, so I think it’ll be better exposure for us.”

Post Covid-19, small businesses and hospitality groups have been struggling to make ends meet. White said it is still important to support local. “It’s a very hard market to be in,” said Tom. “Your profit percentages aren’t very much. I think supporting local — and actually physically coming into the store instead of ordering over a delivery option — is a lot more beneficial to help out struggling businesses, because it has been very hard since Covid.”

You can check out Burger Plant on the corner of Dundas and Great King St North. Taco Bell will be opening just across the street.