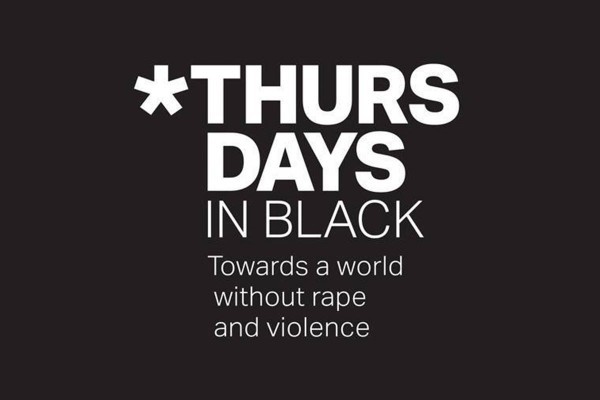 Thursdays in Black is a student-run campaign that aims to prevent and respond to sexual harm in universities and polytechs in Aotearoa.

Jahla handed in her notice on 12 May. She told Critic Te Arohi that “I need to focus on my studies — I am doing my PhD and need to dedicate more time to it.” That’s exactly what the Thursdays in Black Aotearoa Facebook page told us. Turns out that was because Jahla runs both accounts, so Critic Te Arohi had essentially messaged her twice to ask why she quit. “I run that account so unfortunately it's just the same thing!” she said. Oops.

If you’re keen to apply for Jahla’s old job, a position description is up on the NZUSA website. “The role is 7.5 hours per week and will run for a fixed term from 17th June to the 31st of December 2021,” according to a post on the Thursdays in Black page today.

The members of TiB will vote in an SGM to elect a new coordinator. The coordinator works out of the NZUSA National Office, but can be based anywhere in Aotearoa.