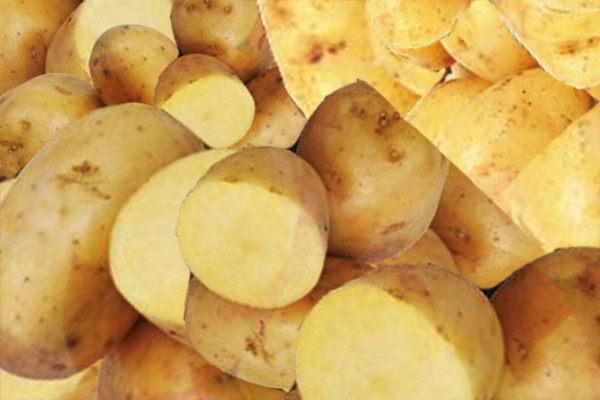 A new takeaway outlet will soon be opening on George Street, dedicated to that unsung hero of foods: Baked potatoes.

Aysu, a dietitian who graduated just last week, told Critic Te Arohi that the new takeaway outlet was “inspired by the Turkish street food kumpir,” and that “along with more classic and familiar kiwi flavours,” they will be introducing flavours from her family’s Turkish and Persian background. “I want to show that healthy food does not need to be complicated or restrictive,” she said. Though baked potatoes are the star of the show, she also plans to cater for different tastes with salad, pasta and loaded fries options.

Startling enthusiasm was shown on Dunedin News, with 147 reactions to the post in its first day – all likes and heart reacts – as well as a sea of positive comments. One disappointed commenter “got excited, thought it was in Perth,” showing a love of baked potatoes extends across borders. Students we interviewed, however, were slightly less enthusiastic, marking the first time that Dunedin News has shown itself to be out of touch with youths and young ‘uns.

Lucy said: “I’m not the biggest baked potato fan, to be honest. But I know quite a few friends that are,” while Charlotte agreed that she thought baked potatoes were pretty “below average. I probably won’t be going out of my way to give it a try.” James, meanwhile, questioned the wisdom of serving potatoes that were “not in chip form”. “I give it nine months,” he said.

Some were more diplomatic: a straw poll in the Critic Te Arohi office showed around half rooting for the new kid on the block. Sub-editor Oscar said he was “really excited” about the potatoes, while news reporter Alex said “it conjures up really good memories of home”.