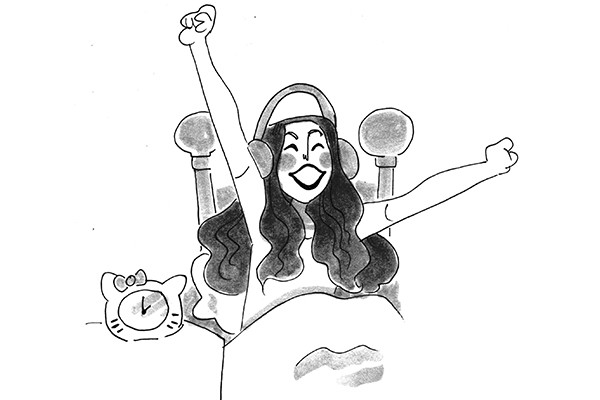 The leadership of the Labour Party has changed just six weeks out from September 23rd’s General Election, following their worst poll result in 24 years.

Former Deputy Leader and MP for Mt Albert Jacinda Ardern was nominated unopposed to replace Andrew Little, who said that “while obviously this is a sad decision, I have been privileged to have led a united, talented team of Labour MPs, proud to have progressed the values and issues that New Zealanders care about and proud to stand with working New Zealanders”.

After giving her sincere thanks to Little for his time and work as leader of the party, she acknowledged that this situation is not what anyone in the party expected or wanted, before going on to say that “as a party, we have huge aspirations for New Zealand ... at stake is the chance to build a New Zealand that is better than we found it. And to build a future to look forward to.”

Ardern’s first 48 hours as leader saw praise heaped on her for the relentless positivity she showed, with Newshub’s Patrick Gower saying that “she represents one thing that Bill English and National never can - change. And if you harness change, it is one of the most powerful political weapons there is.” He went on to say that the National Party should be frightened.

In one of her first announcements as leader, Ardern announced a minor reallocation of Labour’s portfolios, with herself taking over the Security and Intelligence portfolio, and Little taking over Justice, Small Business and ACC, amid several other portfolio changes.

In her first appearance at Prime Minister’s Questions as Labour Leader, Bill English congratulated her on her new role as Leader of the Opposition.

The Opportunities Party have “extended a helping hand” to the Labour Party, offering their “progressive policy platform” for Labour to adopt if they should wish.

Additionally, a Maori Party press release claimed that “healing old wounds is a possibility with Ardern and [Kelvin] Davis,” believing Ardern to have demonstrated a “strong brand of leadership through pragmatism and empathy, and in her words ‘relentless positivity’” during her nine years in Parliament. Maori Party President Tuku Morgan wants the “parties to at least have a discussion about working together for the benefit of our whānau”.

For political analysis of the Labour Leadership change, Politics Editor George Elliot has you covered: Labour’s Leadership Change a Magnificently Risky Move, But One That Could Pay Off