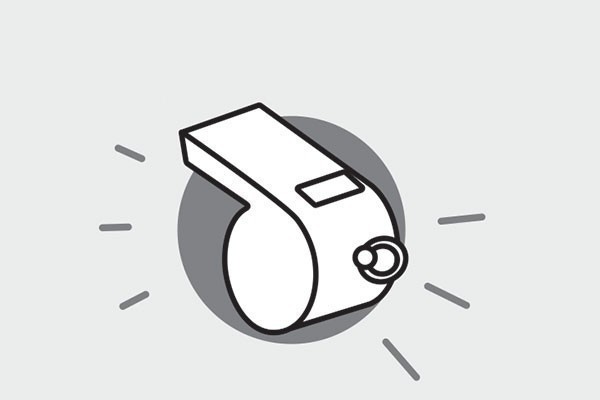 Opinion: Guardiola proving that the EPL is nothing special

All too often the media portray the English Premier League as the toughest in the world, and that a player or manager’s career is not totally fulfilled if they do not prove themselves on a cold, rainy night in Stoke. Having won all eight competitive games so far, including five in the EPL, Pep Guardiola and Manchester City have proved that it may not be that hard after all.

Prior to the season there was plenty of hype and excitement surrounding the managerial arrivals of both Guardiola and ‘the special one’ Jose Mourinho to Manchester. The dream had finally happened for the EPL and its supporters as arguably the two greatest managers currently in football were about to go head to head with two of the best clubs in Europe, and in the same city no less. The excitement intensified following some big money moves that secured the names of Paul Pogba, Zlatan Ibrahimovic, Ilkay Gundogan, and John Stones for the respective sides. It seemed like the two teams would be deadlocked all season at the top, and while such circumstances could still happen, Guardiola has been a step ahead of his rival thus far.

The Manchester derby two weeks ago was a prime example. Playing in the daunting Old Trafford, Manchester City tore apart Manchester United in the first half, led by the irresistible play of Kevin De Bruyne. The final 2-1 score line did not represent what viewers had just witnessed. Suddenly Manchester City looked increasingly formidable, an image they have continued to impose since. Having fielded plenty of criticism for his failure to win the Champions League with Bayern Munich, Guardiola silenced his critics on this occasion. The derby was reminiscent of a certain 2010 Barcelona – Real Madrid match up, where Guardiola’s Catalan side rampaged Mourinho’s Madrid at the Nou Camp, walking away with a 5-0 victory. There, Guardiola’s brilliance from the sidelines was shunned in favour of the genius of Lionel Messi. This time there was no Messi, yet the dominant performance remained.

Guardiola has already had a defining impact on several members of his squad. Raheem Sterling, a £50 million purchase last season, has been reinvigorated under his new manager. His performances in the previous campaign left much to be desired, however, he has already bagged three goals and two assists in Manchester City’s first five games. Likewise, Brazilian midfielder Fernandinho has become a far more reliable holding midfielder under Guardiola, and played a crucial role in the derby victory as he kept United’s Paul Pogba in check. Overall, the squad looks like it has come out of the shell it was stuck in last season, and are undoubtedly playing the most attractive football in England.

Meanwhile, the red side of Manchester still looks worryingly timid. Despite a £150 million spending spree in the summer, there continues to be a lack of incisiveness and urgency in the final third of the park. The midfield combination of Pogba, Marouane Fellaini and Wayne Rooney has been underwhelming, while the defence is shakier than it was last year. After embarrassing losses to Feyenoord and Watford, Mourinho has it all to do to revive his side and produce the results that the fans expect.

There is a long, long way to go in the season, but from the evidence we have so far, Pep Guardiola could be forming a formidable Manchester City side to dominate both England and Europe in the years to come. For all the talk of adjusting to the Premier League and being able to prove himself in the world’s ‘toughest competition’, Guardiola has shown his worth already. Although a cold, rainy night in Stoke awaits, one does not feel that the Spanish mastermind will be bothered in the slightest.