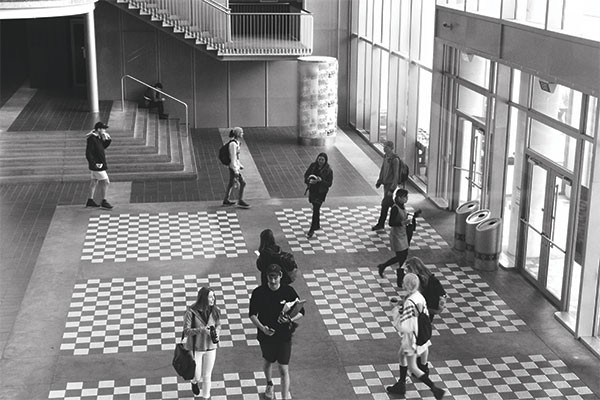 After months of discussion and negotiation, the DCC has relented and will provide a special voting booth on campus this Thursday for local body elections. After Critic reported on the DCC imposing overly strict conditions surrounding the provision of a booth, OUSA has re-opened talks and found DCC representatives to be “extremely helpful” according to Sean Gamble.

While the council had originally wanted to place the booth in the OUSA main office, they eventually came to the agreement that it would be positioned in the Link, in the same location as the early voting booths during the 2014 General Election.

If you have enrolled to vote but have not received a form in the mail for any reason, get down to the link and vote.