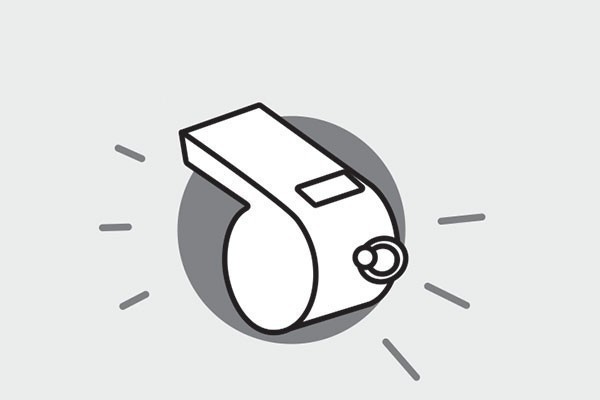 The Blackcaps start their tour of India this week, hoping to improve on their disappointing performance in South Africa last month. They will play three tests and five ODIs over the next five weeks, before coming home to prepare for another long summer of cricket. Coach Mike Hesson has said that it is likely that Martin Guptill, one of the prime underperformers against the Proteas, will open up in the first test on Thursday. Considering Guptill has a dismal test average of 29.59 after 44 tests, it is hard to understand how such a decision can be justified.

On their recent tour of Zimbabwe and South Africa, the Blackcaps included Auckland opener Jeet Raval in the test squad. From afar, it seemed like a positive move, giving the young batsman an opportunity to find his feet in international cricket against a lacklustre Zimbabwean side, as well the chance for a big learning curve against the South African bowling attack, arguably the best in the world. Yet, against both sides, the selectors stuck with Guptill like he was a piece of gum on the sole of their shoes. One could argue that a stick of gum could have performed better.

He started off well against the timid Zimbabwean attack, scoring 40 and 87 in two of his three innings. But when the frontline bowlers are bowling 120kmph half volleys at you, such performances are not a true indicator of form nor talent. This proved true as Guptill got completely found out against the South African pace trio of Dale Steyn, Vernon Philander and Kagiso Rabada. His scores of 7, 8 and 0 show he was well out of his depth. Would Raval have fared any better? Perhaps not, but the amount he would have learned from the experience would have been worth the gamble. Guptill, 29, should be at the peak of his powers and is past the point where major improvements are likely to be made.

Those that have watched Martin Guptill bat over the years would have noted his severe weaknesses against swing and seam bowling. While he has a very robust technique, he has tendencies to either follow the moving ball or play down the wrong line. At test level, these deficiencies are unacceptable, no matter how difficult it is to correct such a flaw. Aside from these issues he is actually a very competent batsman, as proven in the shorter form of the game, where the ball is not as prone to move in the air. However, his success in white ball cricket should not give him any leniency when it comes to selection in the longer format.

New Zealand needs to follow the example set by other nations in picking players that suit the type of cricket being played. Australia and England have begun to have separate teams for the three different formats in recent years. Players that succeed in the international shorter format still have to prove themselves in first class cricket before becoming a part of the test side. For example, well-known players Glenn Maxwell, George Bailey, Jos Buttler and Jason Roy all have prestigious short-form resumes, but have not proven themselves to be good enough for test match cricket. Likewise, Alistair Cook, England’s test captain, was dropped from the one day side before last year’s World Cup and has since failed to retake his place. The Blackcap selectors need to identify each player’s skillset and judge whether they have the ability to play across all three formats, or whether they only suit a certain style. Sometimes ruthlessness can bring results, and in this case I believe that New Zealand Cricket would certainly benefit from it.

For now though we will watch the test series in India through our hands, as Guptill tries his best to give first slip some catching practice. Raval has not been included in the squad for the tour of India, which means that the Blackcaps could be in crisis very quickly if Guptill fails to improve. Hesson has stated that 35-year-old Luke Ronchi could replace Guptill at the top of the order if required, despite Ronchi having only played one test and being known as a lower order slogger in the shorter form. I’m not a selector, but surely they can see that neither player should be opening the batting in test cricket. Furthermore, how are youngsters supposed to get into this side if their first class performances are ignored for a bunch of has-beens? Who knows, but hopefully after another Guptill masterclass, the selectors will realise what needs to be done to progress this side to the next level.