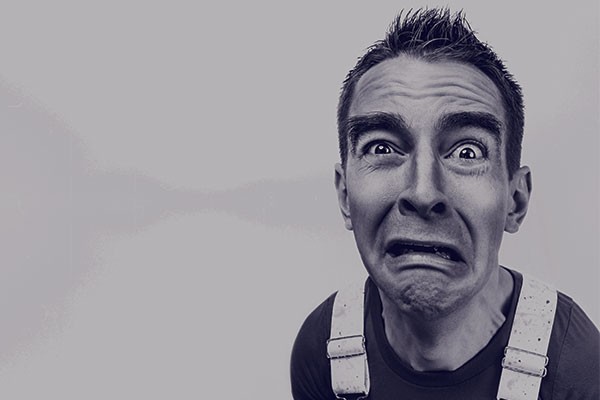 Part of the Employment Standards Legislation Bill came into force on 1 April 2016. The bill amended various statutes and sought to address the growing issue of exploitative employment contracts, most notably zero hour contracts, along with changes to the law relating to the cancellation of employee shifts and secondary employment.

A reader emailed Critic last week to ask whether we could publicise the issue of non-compliance from employers with this newly introduced legislation. This was in light of the treatment they were receiving from their employer at a North Dunedin bar. We are unable to specify because it could cause them to lose their job. They detailed how they were employed on a part time contract with the bar, were regularly ‘on-call’ for hours on end, and when summoned to come into work were told they had to be at work within 10-15 minutes. Regularly they are told to sit around for up to 45 minutes, a time for which they are never paid, and which is used by their manager to determine whether the bar is busy enough to even give them work for that night. Additionally, they are not allowed to refuse to work on that night without finding someone to cover their shift. This individual said they had lost out on “15 hours of pay for waiting around the bar and not getting paid” and “about 40 hours being on call and not getting called in.” A simple calculation reveals that they had lost out on at least $838.75 if on the newly raised minimum wage of $15.25 an hour.

The treatment at the individual’s workplace is seemingly in breach of many of these recent amendments. Firstly, the use of an “availability provision” (essentially being ‘on call’) is only allowed if the employment contract contains guaranteed hours of work, if the employer must have genuine reasons for using such a provision, and the employee must be paid ‘reasonable compensation’ for such availability, which is “to be determined by factors including the employee's guaranteed hours, the rate of pay and any restrictions on the employee”, according to Russell McVeagh’s ‘Employment Law Update.’ As Critic understands it, no compensation was paid for this individual being on-call at all. Additionally, shift workers’ contracts must state a ‘notice period’ that employers have to give in order to cancel shifts, and without doing so requires a compensation payment to the employee.

*Critic welcomes any information from readers on any potential breaches of their employment contracts. Email any such information to: news@critic.co.nz