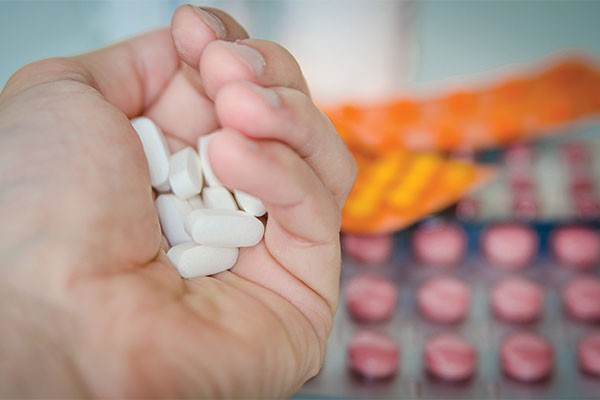 Prime Minister John Key explained that it would boost Pharmac’s annual budget to $850 million a year. He added it would “allow Pharmac to subsidise a greater number of drugs.”

The announcement comes amid concerns that the drug-buying agency is struggling to keep up with the cost of new age biological medicines.

Pharmac chief executive Steffan Crausaz announced in return that it would be opening consultations around seven new treatments options across a range of different health areas.

Crausaz disclosed also that Pharmac has abandoned its negotiations with Keytruda, the melanoma drug that has hit headlines lately and has instead opted to fund its competitor Opdivo.

“We’ve taken Opdivo through our clinical cancer experts and they’ve advised us that the clinical data is of good quality, well structured and gives us greater confidence that there is a survival gain for patients that receive it,” Crausaz said.

Crausaz also added that of the patients who had received treatment through Opdivo, 73 percent of them were alive after one year as opposed to 42 percent who had been receiving the current treatment.

If the proposal goes through around 350 people who suffered advanced melanoma each year could have access to the new drugs by July 1.

Also open for consultation was new treatments for those suffering from Hepatitis C. The new drugs, Harvoni and Viekira Pak both have a cure rate of 90 percent after just 12 weeks of treatment. Currently over 50,000 New Zealanders are living with the disease and are being treated with drugs that have a 20-50 percent rate of curing the disease. Many on the current drugs also will not complete the full course due to the long nature of the treatment and the horrible side effects involved.