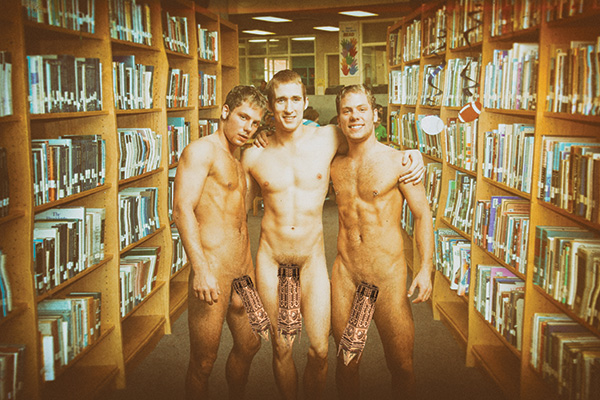 T he proctor said February this year was “one of the busiest” he has seen in regards to students in his office: “It has been a bit frantic.” This said, it seems as though it has been multiple flats rather than individuals, “which accounts for lots more people.”

Noise from flats is an ongoing problem. “We get approached by the DCC’s Noise Control … [who] have visited [certain flats] for the third time.” He said Noise Control is “rapidly running out of patience” and is willing to confiscate gear if noise does not decrease. The flats’ inhabitants have been called into the proctor’s office and warned about their behaviour. A number of students have had their items seized by Noise Control since the 2015 academic year began.

It seems as though street parties have caused more trouble this year than organised OUSA events. “To be fair,” he said, “the behaviour at these parties has not been too bad.” However, the issue is that when students “move on into town and into other flats,” a great deal of rubbish “such as bottles and cans” accumulates on the street. “It makes it look as though the night has been chaos, and really it hasn’t.”

Recently, the music group Six60 held a surprise gig at their old flat at 660 Castle Street. Hundreds of students attended the event. The proctor said, “though there were a number of intoxicated [students] … the behaviour was pretty good.” One student fell off the roof of a flat, though he did not sustain any serious injuries. The proctor said students drinking on roofs is a continuous problem. Not only is this “dangerous,” students also tend to “throw their cans and bottles” from the top.

Multiple first-year students from residential colleges have been caught attempting to use false IDs to get into R18 OUSA events. “I’m not sure that they realise the penalties they’re exposing themselves to” by using these IDs, said the proctor. The fine for presenting false evidence of age in New Zealand is currently $250. Students caught using false identification are brought into the proctor’s office and warned of the consequences.

When a student attempts to use the identification, if the person on the door of the event notices that it is not that individual, the ID is confiscated. Confiscated IDs are handed to the proctor: “I normally get the owner to pick them up if they are [in Dunedin]” otherwise the “Campus Cop returns them” to the owner. A number of the owners who are tracked down will say they misplaced the ID, though some “admit they got $50 for it.” False IDs have also been used to try to gain access to bars.
This article first appeared in Issue 4, 2015.
Posted 2:32pm Sunday 15th March 2015 by Laura Munro.