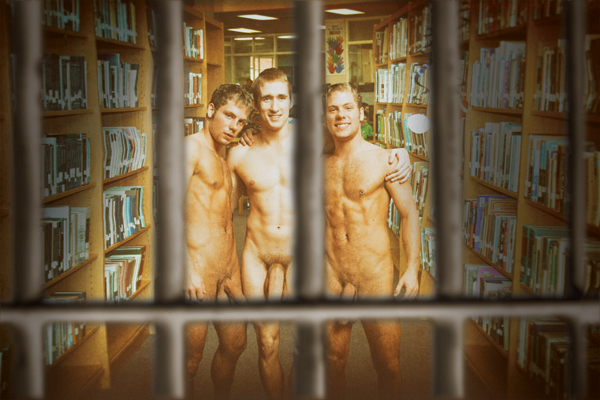 Students to "focus on books rather than plonkers"

The Proctor described the streets of North Dunedin as “pretty quiet” lately but had a few stories to fill us in on with regard to campus shenanigans.

Updating us on last week’s top story, the Proctor informed Critic that one of the “flashers,” reported in the last Proctology, has been caught. He explained the captivating story of how he came to hand himself in. “A young lady student who had seen the suspect with great memory saw the person she thought was the suspect get on a motor scooter and zip away on it,” he said. The student took a photo of the man as soon as she had sufficiently followed him and noted down the registration. She handed the photo into Campus Watch who passed it on to the Police. The Police used “their modern methods of finding people,” including Facebook, to spread the image of the young man. In technical terms, the Proctor said they put it on Facebook “because they’ve got a good photo of the baddie but they don’t know who he is.” Shortly after the Facebook post, somebody who knew the “baddie” persuaded him to go into the station and there he confessed to his stripping antics.

The Proctor was very happy with the outcome and assistance of the “switched on young lady.” He said, “Hopefully all the young ladies can study now and focus on books rather than plonkers.”

There have also been issues at the Cal labs. No stripping this time, though. The Proctor referred to complaints he had received at Burns Cal lab in particular. There have been students playing computer games against other people “which leads to cheering, yahooing, backslapping and loud noises.” He said that the people who are there to study “get brassed off, quite understandably.” The Proctor explained that the computers were “not there for people to play games on” as “Internet games use up Internet.” He added that especially near exam time, the Internet gets a lot of use. In an interesting contradiction, he said that if students are going to use the facilities, “use them quietly and for appropriate purposes, which obviously means yes, they are going to be used for games. But do it quietly and not in groups of 15.”

There is also no permanent campus cop in place at present. The Proctor said it could be “a couple of months away.” Critic notes there are only a couple of months of semester left, but have no complaints about a lack of cop on site. There is currently a relieving cop, PK Kennedy, who is doing a “part-time and very good job.” The Proctor says students will know him by PK “not Paul, it is Paul, but just PK, not Paul.” Critic believes the relieving Campus Cop could be called Paul.

The Proctor also said that no more “grizzles” have been made regarding the Botanic gardens. However, they are employing security staff to walk the gardens at night and to pay frequent visits to the place. Campus Watch are aware and alert for gatherings but will only attend to the Gardens “if we are called or asked to by security employed by gardens.” The Proctor also covered the usual, “we need to change the attitude towards drinking,” but in general he felt that students had been well behaved and “the streets are quiet.”
This article first appeared in Issue 19, 2014.
Posted 9:16pm Sunday 10th August 2014 by Josie Cochrane.